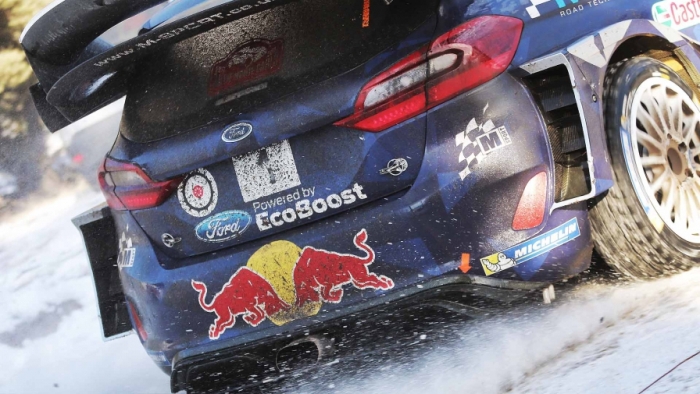 What’s currently having the greatest impact on your business?

The opening in 2017 of our new group HQ premises – The View – for IT@Spectrum and sister business The One Point, in parallel with our decisions to recruit an in-house marketing team and to double the size of our quota-bearing external sales team.

Where do you see the next big opportunity?

The increased capacity created by all the above! Once everyone is established and operating to their full potential, the opportunity for growth is considerable.

What would make your day job easier?

What’s the best bit of business advice you’ve been given?

Surround yourself with people cleverer than yourself, and then give your job away.

If you had had a crystal ball, would you have done anything differently?

No regrets about the decisions I’ve made, but making them quicker could have accelerated progress. More and better analytics and data visualisation tools at an earlier stage – the likes of which we now have access to and supply as a service to our clients – would have helped.

Describe your most embarrassing moment.

Lacking any knowledge of Rugby League, I was asked to choose Man of the Match at a televised game that we were sponsoring. Unbeknown to me, I chose the most hated man on the pitch – the stadium fell silent before the booing started!

What was your first job?

Picking peas for Birds Eye as a student, before starting as a Trainee Copier Service Technician.

What would be your dream job?

Team Principal of a top-flight motorsport team. Formula 1 or WRC (World Rally Championship) would do!

Fine dining and good wine, or curry and a pint?

If it’s Friday, the latter. Otherwise, the former.

Money’s not an issue, what’s your perfect car… and where would you like to drive it?

How do you like to spend your spare time?

Competing in club level motorsport events (rallying and autotesting) as a regular driver and occasional co-driver; and trying to get a little fitter (I’ve just entered a 10k run for charity). Otherwise, spending as much time as possible with the family at our holiday cottage in North Yorkshire.