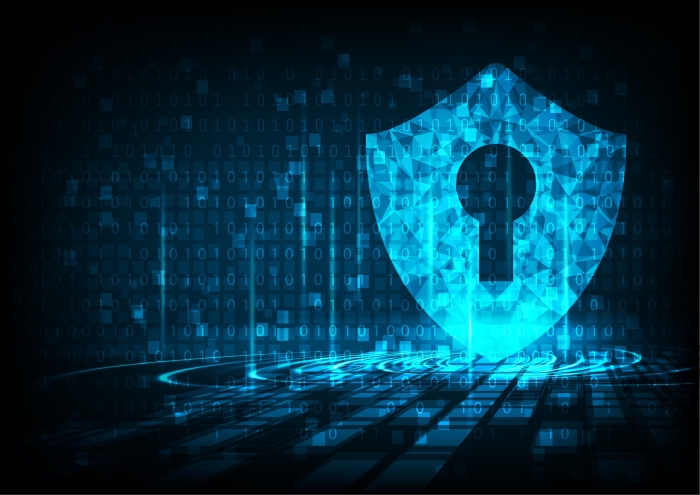 Quocirca’s Global Print Security Report shows that reliance on print in the workplace is causing security concerns for businesses worldwide.

Print-related breaches are costing an average of £313,000 per year, the study found, with 60% of organisations experiencing at least one print-related data loss in the past 12 months. The majority of breaches stem from accidental actions by internal users i.e. insider threat.

Despite a reported 11% of all security incidents being related to print infrastructure, the research found that attempts to mitigate print risks lack maturity. Only 27% of businesses achieve print security leader status in Quocirca’s Print Security Maturity Index.

Quocirca’s Print Security Maturity Index ranked organisations on their adoption of the foundations of print security best practice. These include spending on print security; the use of security assessments; the use of pull printing; having a formal print security policy; secure mobile printing; third party testing of printing devices and printer firmware updates.

The index found that only 27% of organisations are print security leaders, 56% are followers and 17% are laggards, whose complacent approach to print security puts them at high risk of a breach.