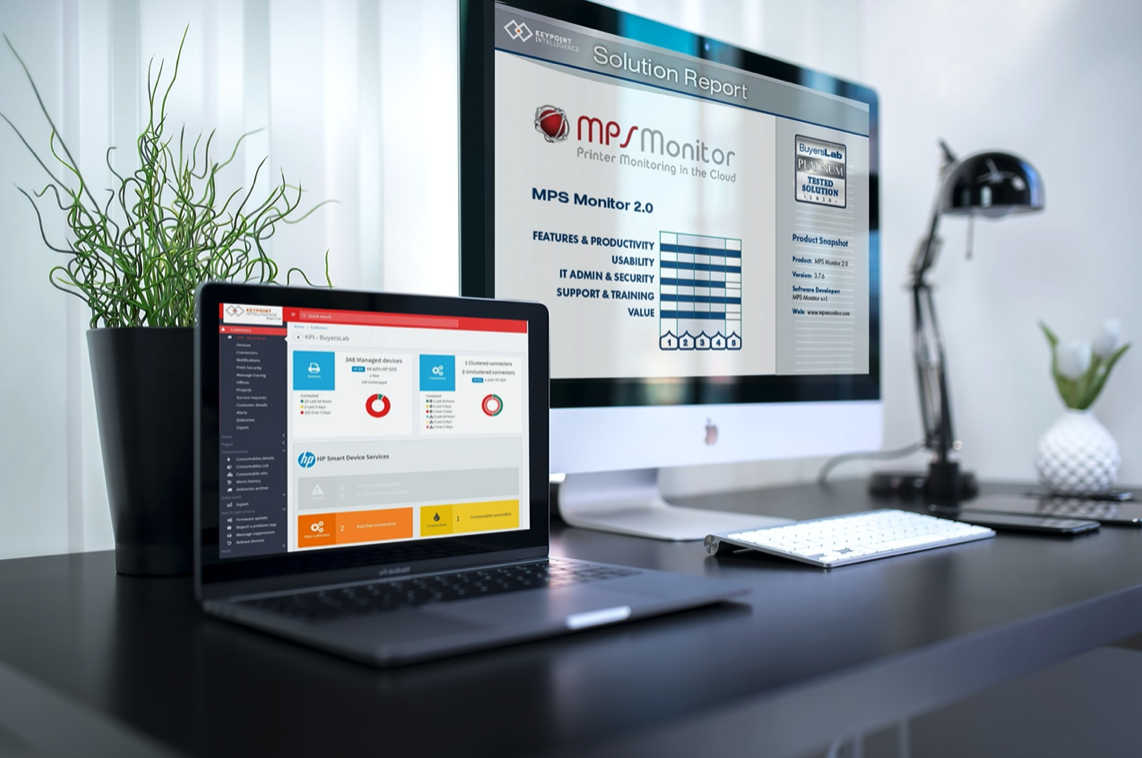 MPS Monitor has announced a set of new features – underpinned by a proprietary artificial intelligence/ machine learning algorithm – targeted at improving supplies monitoring, shipments and analytics on its fleet of more than one million devices. The new features are being released under the brand name of MPS Monitor Supplies Intelligence.

Thanks to the additional functionality delivered by the new algorithm, the MPS Monitor platform is now able to predict with far great accuracy on which day each single toner or photoconductor in each printer will reach end-of-life and when it will need to be replaced. It can also determine how many pages each consumable being used in each device is expected to produce in its total life, and how much this may differ from the standard yield declared by the manufacturer. Finally, it is able to calculate an accurate and realistic value for the average toner coverage of each device and of each consumable cartridge.

Even before the release of Supplies Intelligence, many MPS Monitor users stated that, since starting to use the platform, they have saved an average of 30 to 40% of toner purchases, compared to previously. The company estimates that, with the adoption of Supplies Intelligence, an additional 10 to 20% of savings can be expected, on average, by dealers that have already fully implemented automated supplies replenishment. 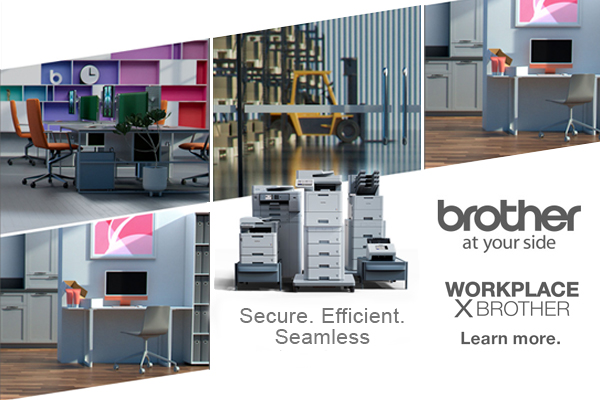