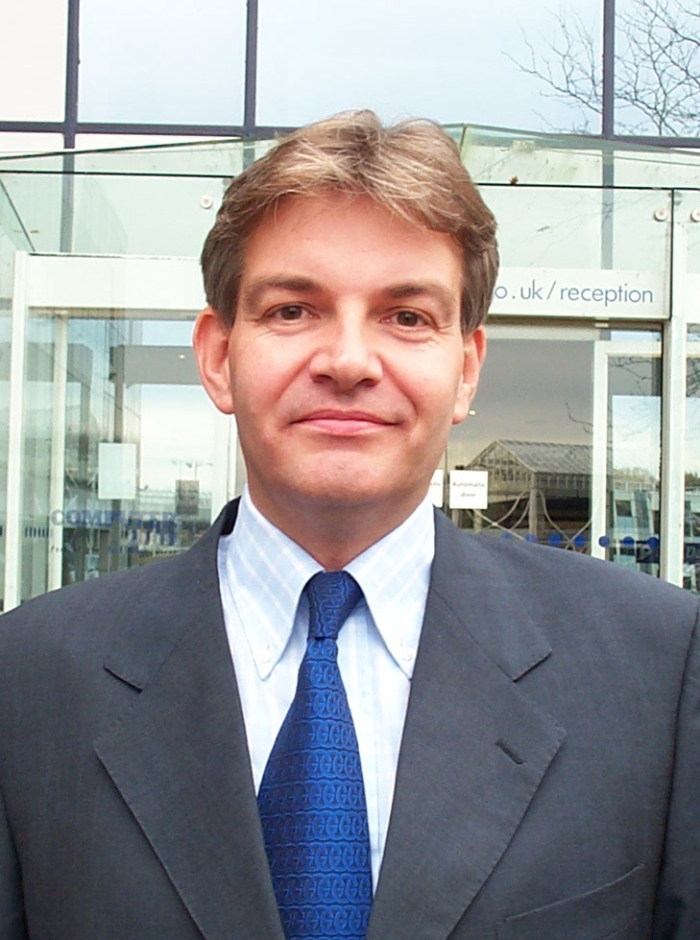 Tech Data has appointed Andy Gass as Senior Vice President, Digital, Europe. In this role, he will drive the development and execution of the overall digitalisation strategy for Tech Data in Europe, leveraging and optimising the distributor’s e-commerce platforms, digital marketing practices and automated processes across its operations in the region.

Gass joined Tech Data in 1993 and has since served in a number of senior roles, including Senior Vice President, Enterprise Division, and Regional Senior Vice President for Western Europe. He led several initiatives to formulate the long-term strategy for the company’s UK and European operations and was instrumental in the successful completion of numerous acquisitions over the past decade.