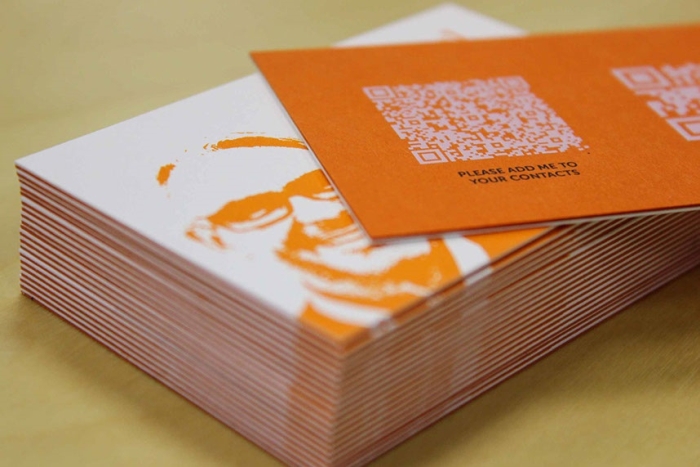 Antalis advises dealers on the power of self-promotion

Antalis is reminding dealers not to overlook the importance of self-promotion as a way to raise awareness and stand out from the crowd in 2018.

According to experts, recent years have seen a return to favouring print, as more and more consumers seek a respite from ‘screen fatigue’. This is shown in Royal Mail MarketReach research which reveals that 70% of consumers said that direct mail gives a better impression of an organisation, while 87% of people consider marketing mail ‘believable,’ compared to just 48% who consider email ‘believable’.

Antalis says this means that it has never been a more apt time for businesses to leverage the latest paper and print technologies in order to create paper-based communciations and ‘wow’ customers – a move which it says dealers should be not only be recommending to customers, but partaking in themselves.