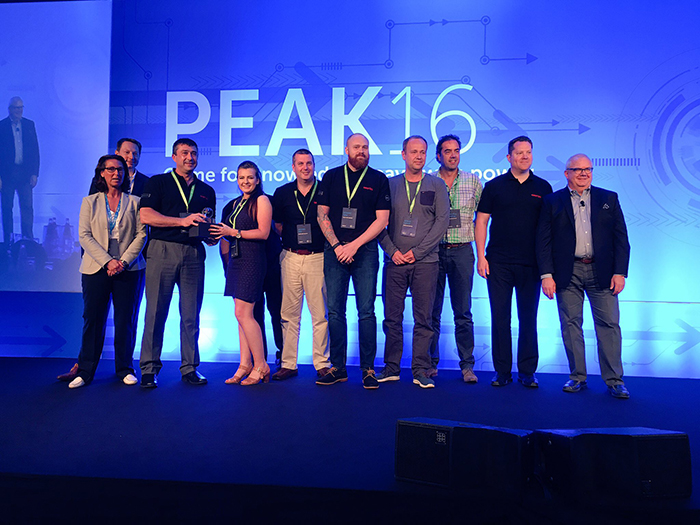 Exertis has been awarded the CONTEXT ChannelWatch Broadline Distributor of the Year Award for 2015/2016.

CONTEXT ChannelWatch is an online reseller survey that provides insight into reseller behaviour, opinions and attitudes. The Distributor of the Year is awarded on the basis of a number of weighted factors, including the number of nominations for the award and the average rating across a number of distributor performance criteria.

Commenting on the win Paul Bryan, Exertis UK Managing Director, IT and Mobile said: “We are delighted to have received this accolade. It’s great testament to the dedication and hard work of our employees right across the business from our sales and commercial teams to our logistics and finance personnel. Our aim is to always deliver more for our customers and we appreciate their support.”

The disti has also been named Dell EMEA Security Distributor of the Year. The award recognises its sustained SonicWALL business growth, continued commitment to channel partners and long investment in the two companies’ business relationship.

Security Sales Director Jason Hill said: “Our working relationship with Dell Security is now in its nineteenth year and is testimony to our mutual belief in the success of a technology that has been proven time and again to be the real winner when customer security is at stake.”