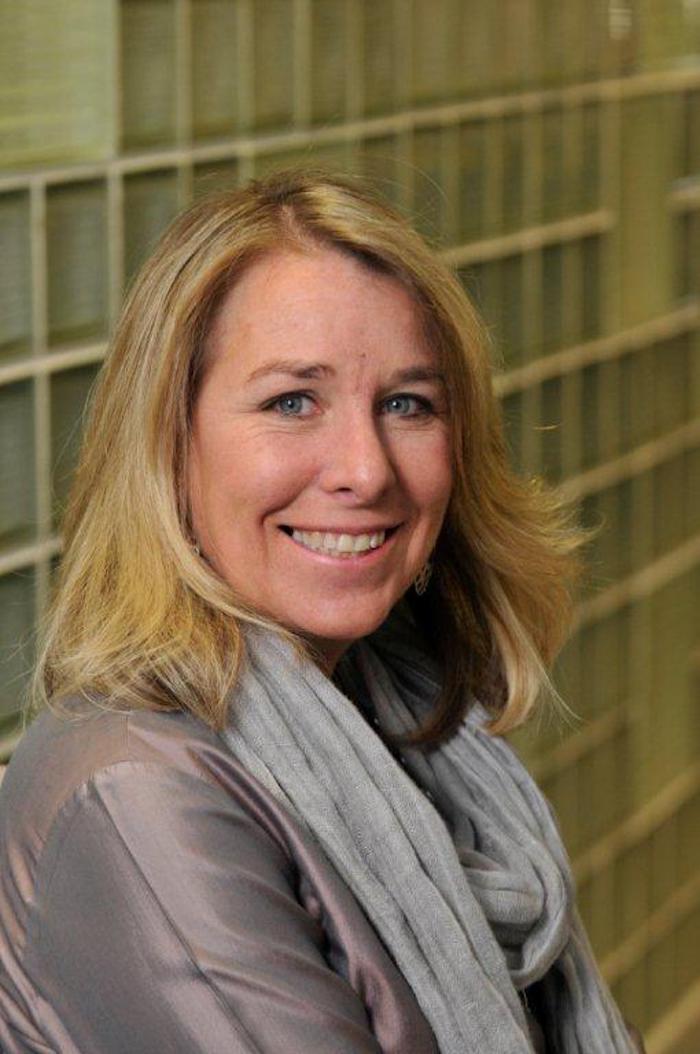 New research from CompTIA, the non-profit association for the IT industry and workforce, revealed that after the unprecedented events of 2020, IT channel companies are cautiously optimistic as they refocus on growth opportunities in 2021 and beyond

The Computing Technology Industry Association (CompTIA) is a leading voice and advocate for the $5 trillion global information technology ecosystem; and the estimated 75 million industry and tech professionals who design, implement, manage, and safeguard the technology that powers the world’s economy. Through education, training, certifications, advocacy, philanthropy, and market research, CompTIA is the hub for advancing the tech industry and its workforce.

The organisation’s International State of the Channel 2021 report is based on a Q2 2021 survey of 880 IT channel professionals in the United States, United Kingdom, Canada, Benelux (Belgium, Netherlands and Luxembourg), Australia and New Zealand.

One of the key findings in the 2021 report was that nine in ten executives believe the channel maintains its relevance in the IT universe. But, respondents were split when asked about the health of the channel – 46 per cent say it is holding steady in its current form, while 44 per cent say it’s rapidly changing.

Carolyn April, Senior Director for Industry Analysis said that this latter attitude is most likely based on the expanding fabric of the channel, with new business models unleased by cloud computing, the ubiquity of consulting only services and the emergence of non-traditional players as purveyors of technology products and services.

The channel’s cautious optimism is bolstered to some degree by forecasts for global IT spending of more than $5 trillion this year, based on the feeling that customers will resume their spending on software, devices, hardware infrastructure and IT services.

But channel executives acknowledge that some customers may still be reluctant to buy, including small businesses and industry sectors hit hardest by the pandemic (hospitality and retail, for example). Four in ten executives expressed concern about the continuing impact of COVID-19 on customers’ ability or willingness to invest in new technology solutions.

The report set out to gauge executives’ views on a number of key factors that impact the IT channel, including positive revenue potential, emerging technologies, cyber security and vendor partner relationships

Examined by region, channel partners have uniquely different views on the services that offer the greatest growth potential: emerging tech in Australia/New Zealand, cybersecurity in Benelux, data in Canada, digital marketing services in the UK and cloud services in the US.

Involvement with emerging technologies was yet another disruption that channel firms encountered in the past year. About one-third of companies paused their emerging tech efforts temporarily or indefinitely and six per cent pulled the plug entirely.

On the positive side, almost one-third (30 per cent) of companies stayed the course on what they were doing with emerging tech (actively selling, using internally or experimenting) and about 25 per cent of firms ramped up their work in areas such as artificial intelligence, the internet of things, blockchain, drones and 5G wireless networks.

Channel firms in the US, Benelux and Australia/New Zealand place 5G at the top of their list of emerging tech offerings, while IoT is the top priority for companies in the UK and Canada.

The channel and cybersecurity

Standard offerings – antivirus, firewall, data backup protection – are the norm for the majority of channel companies (53 per cent) delivering cybersecurity services. But a significant number of firms (36 per cent) say they are just beginning to formulate a cybersecurity strategy and portfolio, are behind schedule or are not involved in cybersecurity at all.

That’s lower than in previous years when the percentage charted in the 80th-plus percentile. Asked what they want from their vendor partners, the most sought-after items are business-oriented: sales, marketing and operational training and services. This is forcing vendors to re-evaluate traditional partner program resources and incentives to meet new expectations.