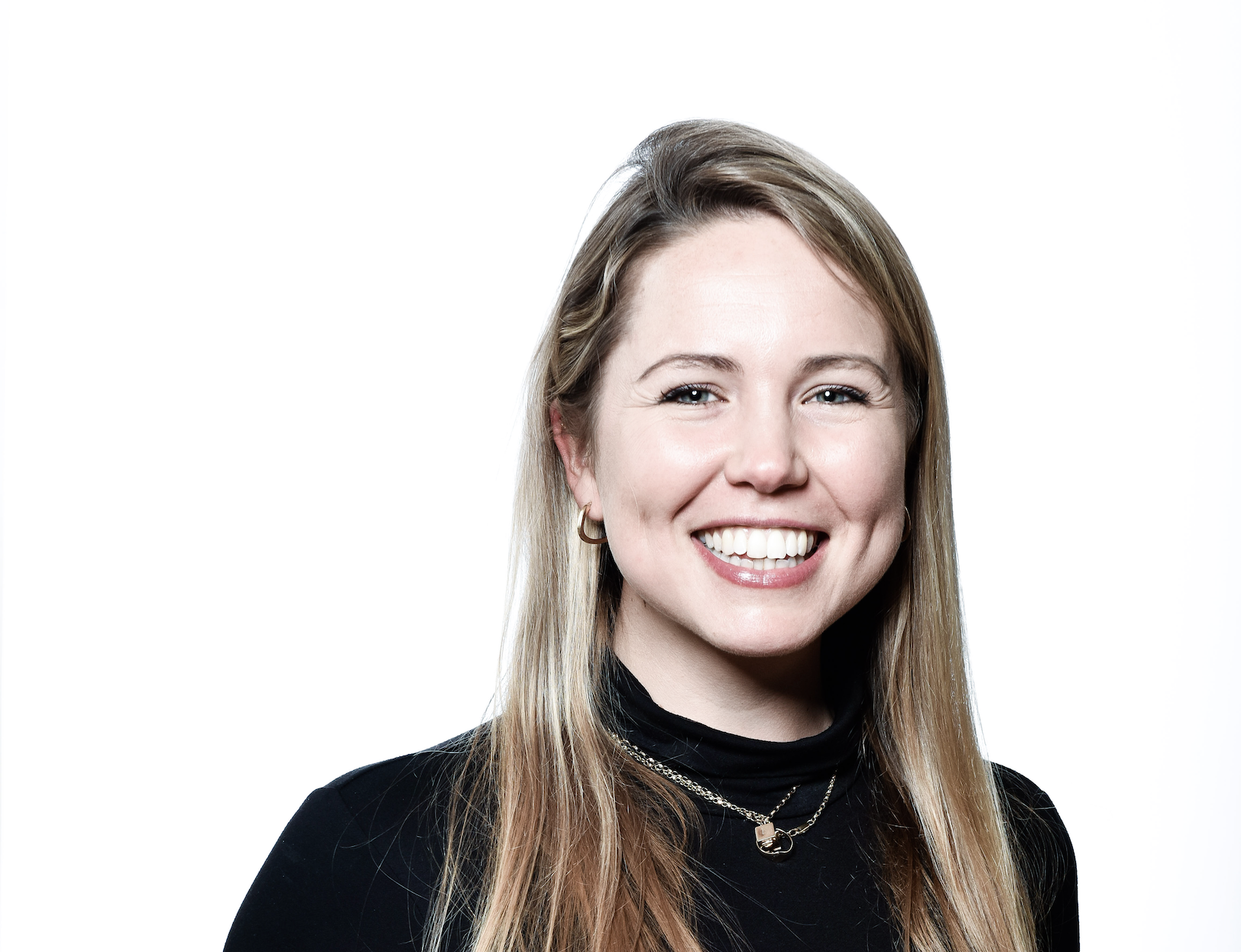 Almost 100 BOSS members attended the AGM which was held virtually online at the beginning of June.

Hutchinson also reported that the BOSS Business Supplies Charity had been particularly active during the COVID-19 crisis, offering one off care packages to support those in need of financial assistance and paying out £46K in grants so far in 2020, including £24K since the beginning of April.