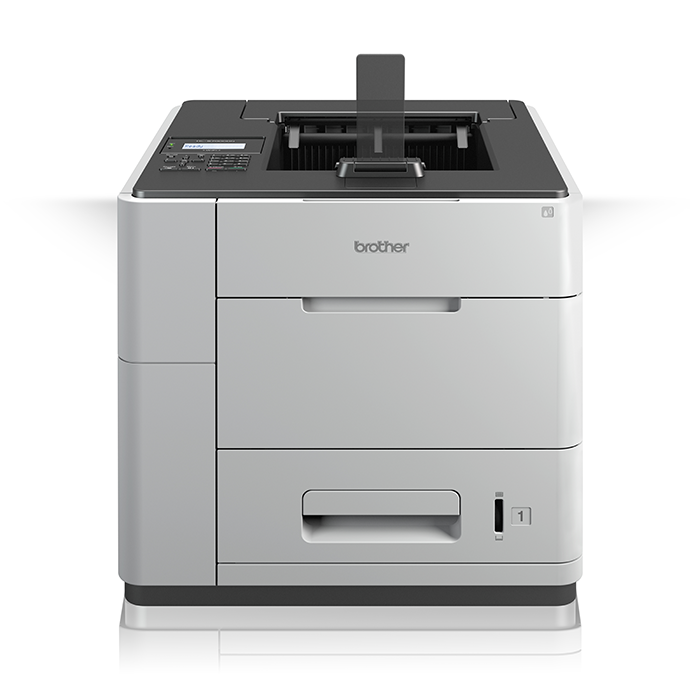 Brother is hoping to broaden the appeal of its HL-S7000 series of high speed mono inkjet printers – the world’s fastest desktop mono printers – by launching two models with slower print speeds and smaller price tags. At

the same time, it has added extra paper trays to the premium model.

Brother UK product manager Stuart Mabe said: “We have slowed down the engine to create a range and reduced the price to try to generate some interest in the machines. It is a high priced printer, but it is a niche product: the lifetime costs of the machines are their differentiator.”

Running costs are very low thanks to a cost per page of just 0.5p per page – potentially even 0.3p or 0.4p if you go down the managed print services (MPS) route.

Mabe said that after a slow start – 55 units sold last year – sales of the HL-S7000 are picking up and have surpassed 400 units so far this year. “Sales are improving because we are learning all the time, which is why we have a split range – to give customers more options. The printer will never be on a Top Ten list, but sales are going in the right direction,” he said.

Mabe added that Brother is looking for customers with print volumes of 15,000 to 20,000 pages per month, as they are likely to be most responsive to Brother’s TCO argument. He said that there were also opportunities in the healthcare sector, which took 25 machines in the first three months of the year.

“We used to have an HL-7050N high volume laser product. We discontinued this about six years ago, but still have healthcare customers who had that model but never replaced it. The HL-S7000DN looks like the perfect replacement because it has four trays and it prints at very high volumes,” he said.

Mabe pointed out that with four paper trays, the HL-S7000DN can accommodate prescription forms, blood sample reports, A4 paper and letterhead at the same time, removing the need for users to swap trays when switching between printing prescriptions and headed paper. This makes the printer particularly suitable for external print centres that print repeat prescriptions and other items for a community of surgeries more cost-effectively than individual surgeries can do themselves.However, he added that he didn’t want the product to be pigeon-holed in healthcare.

“There are many other opportunities we could sell these printers into,” he said. “Because it’s ink, you don’t need a fuser, so energy levels are one fifth of a laser device. There’s a good green message and it is a chance to take on copiers and high-end lasers that are high on price. We should be able to do more to target these products going forward.”

“At first, a lot of resellers jumped on board and put these products online, but it is clear that that’s not the right way to sell them. You need to sell the TCO message, tell customers what the advantages are. We are now looking at more specialist resellers,” Mabe said. “We don’t want to sell people the wrong machine. We want specialists with sales people who do audits and make sure people have the right machine.”