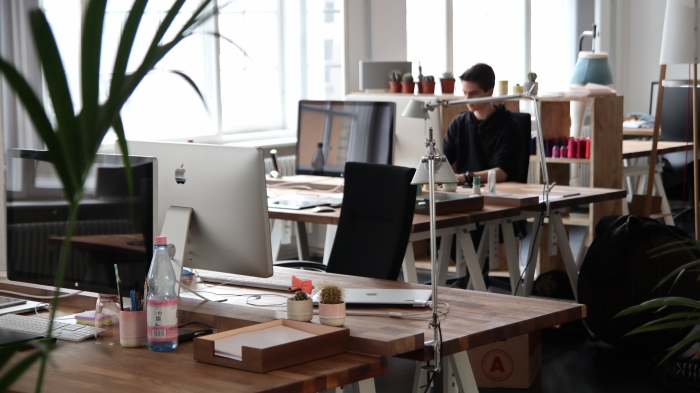 Quocirca has unveiled a new website reﬂecting the company’s move to increase its focus on enabling print industry stakeholders to navigate the challenges of disruption and digital convergence.

The company is inviting channel organisations to participate in a new Channel Futures community which will offer exclusive access to the latest research, opinion and analysis on the sector. Members will benefit from valuable content including white papers, case studies and webinars on a range of industry topics, as well as the opportunity to raise their own company’s profile through community participation.

Quocirca Channel Futures is a knowledge hub with up-to-the minute insight into industry developments and innovations. It will be a powerful tool for members who want to stay on top of trends and make smarter business decisions as a result.

JetStar Royal, the established brand of high speed inkjet reels from International Paper, has undergone rigorous testing to become approved by Océ, a Canon company. Tested on the Océ ColorStream, the paper was put through its paces to ensure it met the high standards required in terms of runnability and printability and was successfully awarded the Océ seal of approval and will now appear on the Océ qualified media list.

Canon’s new imagePROGRAF Series of large format inkjet printers has been designed to meet demand for a productive, robust, large format printer for business environments that require smaller volumes of high quality prints, with a compact footprint and less noise.

These compact and quiet devices are optimised for space-constrained office environments. The printer’s footprint is as small as 982 x 887 mm for the TM-200/205 models, a reduction of 9% compared to the imagePROGRAF iPF Series.

As well as using the hashtag #IPD18, print enthusiasts were invited to engage with the event by using #PrintWith as part of this year’s focus on collaboration and working together to make projects and products even better.

To continue its 20 year celebrations for the Initiative own brand, Integra Business Solutions has extended the ‘Initiative Price Freeze’ on Initiative products until 31st December 2018. The promotion, exclusive to Integra members, includes Initiative stationery and EOS purchased via Antalis, Beta and VOW as well as direct for bulk purchases.

Amazon hailed as the online retailer of choice

A survey of 1,000 business decision makers, conducted by e-commerce agency, PushON found that almost two-thirds of business owners would be more inclined to buy products for their company from a multinational retailer, such as Amazon, over an independent online store.

For 50% of business owners, convenience came out as the top reason for shopping with a bigger online retailer, such as Amazon, for products including computer software, furniture and office supplies. And 55% believed the likes of Amazon offer greater choice than their independent counterparts.

Boards look at IT to improve customer experience

The Harvey Nash/KPMG CIO Survey found that 60% of UK CIOs said that management were looking at IT to help enhance customer experience. It also found that when it comes to prioritising digital technology initiatives, improving customer experience is the most important goal for 62% of UK CIOs. This is followed by attracting new customers and growing revenue from existing customers, with both at 57%.

Charting their views on IT spend – which 45% expect to increase over the next 12 months – the CIOs ranked artificial intelligence (AI) as their number one technology investment. Virtual reality and Blockchain technology enhancements were the lowest ranked with only eight per cent intending to invest. On-demand marketplace platforms were ranked second, followed by internet of things and robotic process automation.

The CIO cohort also highlighted the areas within their business where they have managed to automate jobs. Roles in IT (24%), customer support (19%) and finance (14%) were cited as the main three parts that have been automated.