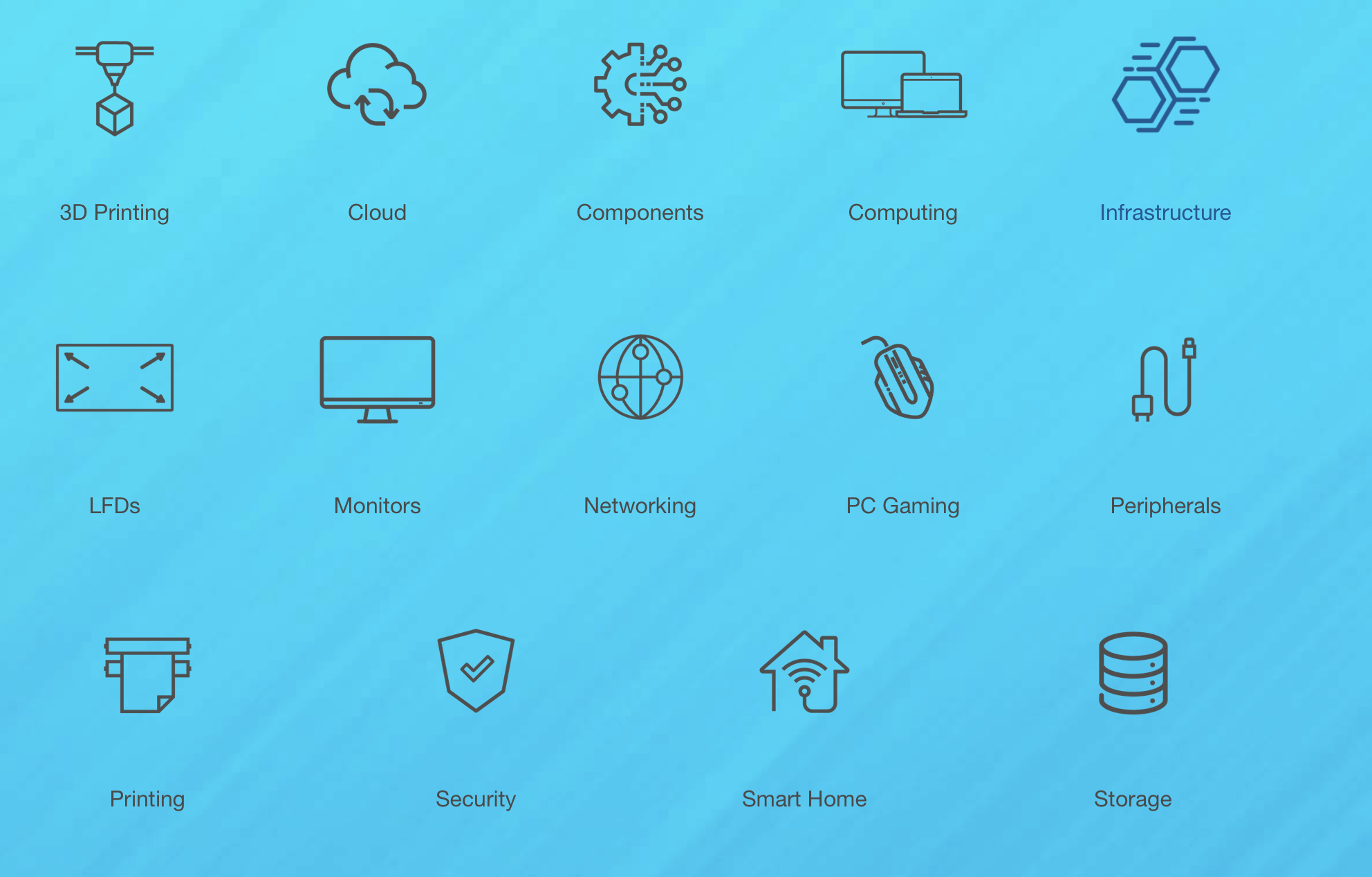 Sales of printers through European distributors were up strongly in June 2021 (by +17.2% in units year-on-year), and revenues grew even more (by +21.8%), according to the latest data published by CONTEXT, the IT market intelligence company.

Consumer printers, which were in very short supply during April and May, saw increased year-on-year sales in June 2021 thanks to deliveries from manufacturers addressing the backlog of orders leading to growth of +21% in terms of units. June was also a good month for the business printer segment. Growth of +11% was driven by sales of multifunction printers and in line with that seen in May (+12.9%), although there were differences in the product mix between inkjet and laser devices.

The business inkjet category saw volume growth of +44.8% and revenue up by +52.8% with increased sales of entry-level and mid-range printers (costing less than €600). The laser category, on the other hand, completely shifted gear at the end of Q2: even though overall business laser sales were down by −17.2% in June (mainly as result of a shortage of entry-level devices), the revenue generated during this month increased by +5.1% year-on-year as companies and individuals purchased more expensive mid-range and high-end business printers (priced above €400) for reopened offices.

With more people going back to the office and printing there, we expect increased demand for both hardware and toner in the months to come – although it is difficult to differentiate between true demand and potential duplicated orders due to (over-)reaction to low supply. There are still reasonable stock levels for mid-range and high-end laser printers, and numbers are secure for Q3 2021. However, whether there will be further growth in Q4 in this segment depends on the ability of manufacturers to produce these printers and address increased demand.

“The distribution channel is facing shortages and volatile supply due to disruption in the supply chain and component production lines”, said Antonio Talia, Head of Business Analysts at CONTEXT. “Manufacturers are more likely to allocate and sell components such as microchips to more profitable industries (such as the automotive sector) in times of scarcity. Vendors will try to optimise profits by adjusting their product mix, shifting production between inkjet and laser printers (depending on component availability) when possible. The components shortage will also impact printer production time, stretching the average from the usual four weeks to as much as four months. In addition, a container shortage and increased shipping costs means that price increases are expected across hardware and consumables at all levels. With distributors able to select the deals that generate the best margins, the increased costs will, ultimately, be borne by the final customer.”

About CONTEXT
CONTEXT’s market intelligence, performance benchmarks and opportunity analysis empower clients to optimise operations and accelerate tomorrow’s revenues. With over 35 years of industry partnership and experience reporting on large datasets, CONTEXT delivers analytics at all points in the value chain, providing clients with actionable insights rooted in concrete data and a profound understanding of customer needs. CONTEXT is headquartered in London, with over 300 staff across the world, and in 2019 was recognised as one of theUK’s Best WorkplacesTM by Great Place to Work®.