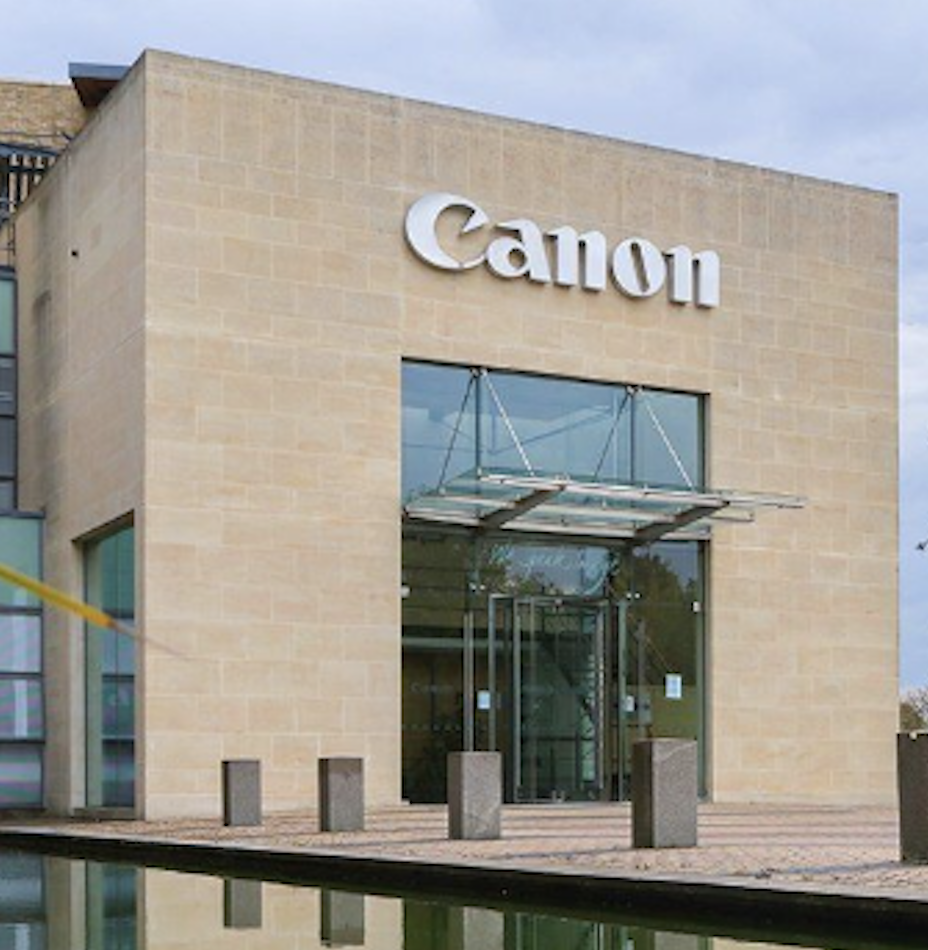 Canon is to close its Reigate office in the next 12 months, as it transfers its UK and Ireland headquarters to Uxbridge.

Uxbridge is where Canon’s larger Europe, Middle East and Asia HQ is now based.

Canon have indicated that the move to Uxbridge is the due to a proposed outsourcing in some of the company’s departments that will mean the Reigate office would of generated an “over-capacity”.

The company came to Reigate nearly 20 years ago, with 450 staff currently based at the purpose-built site off in Woodhatch near Reigate.

Potentially up to 450 job transfers & redundancies are anticipated.