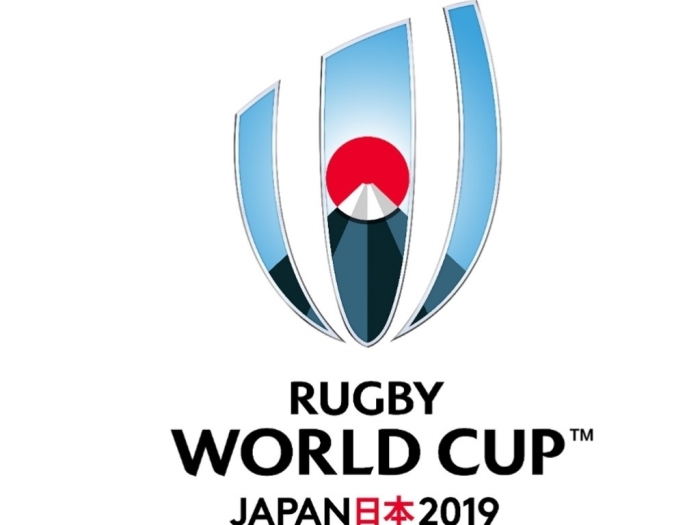 Canon has renewed its contract and become the first company to serve as an official sponsor for Rugby World Cup 2019 in Japan, which will take place in twelve host cities across the country from 20 September to 2 November.

Hosted every four years, Rugby World Cup is one of the world’s most prestigious sporting events with the world’s top 20 national teams competing across 48 matches to win the ultimate prize in the sport, the Webb Ellis Cup.

Japan 2019 will be the event’s ninth edition and the first in Asia. The 2015 Tournament, which was hosted in England, was the best attended with 2.48 million fans, the most viewed with record broadcast, digital and social coverage in more than 207 nations.

Canon will provide behind-the-scenes support to members of the press covering the Rugby World Cup 2019, including camera and lens maintenance services and product loans, to enable photographers to capture all the action of the tournament. The Canon Group will also provide the print and copying solutions used by the Tournament Organising Committee, supporting the event by facilitating the printout of handout materials and the streamlining of document workflows.