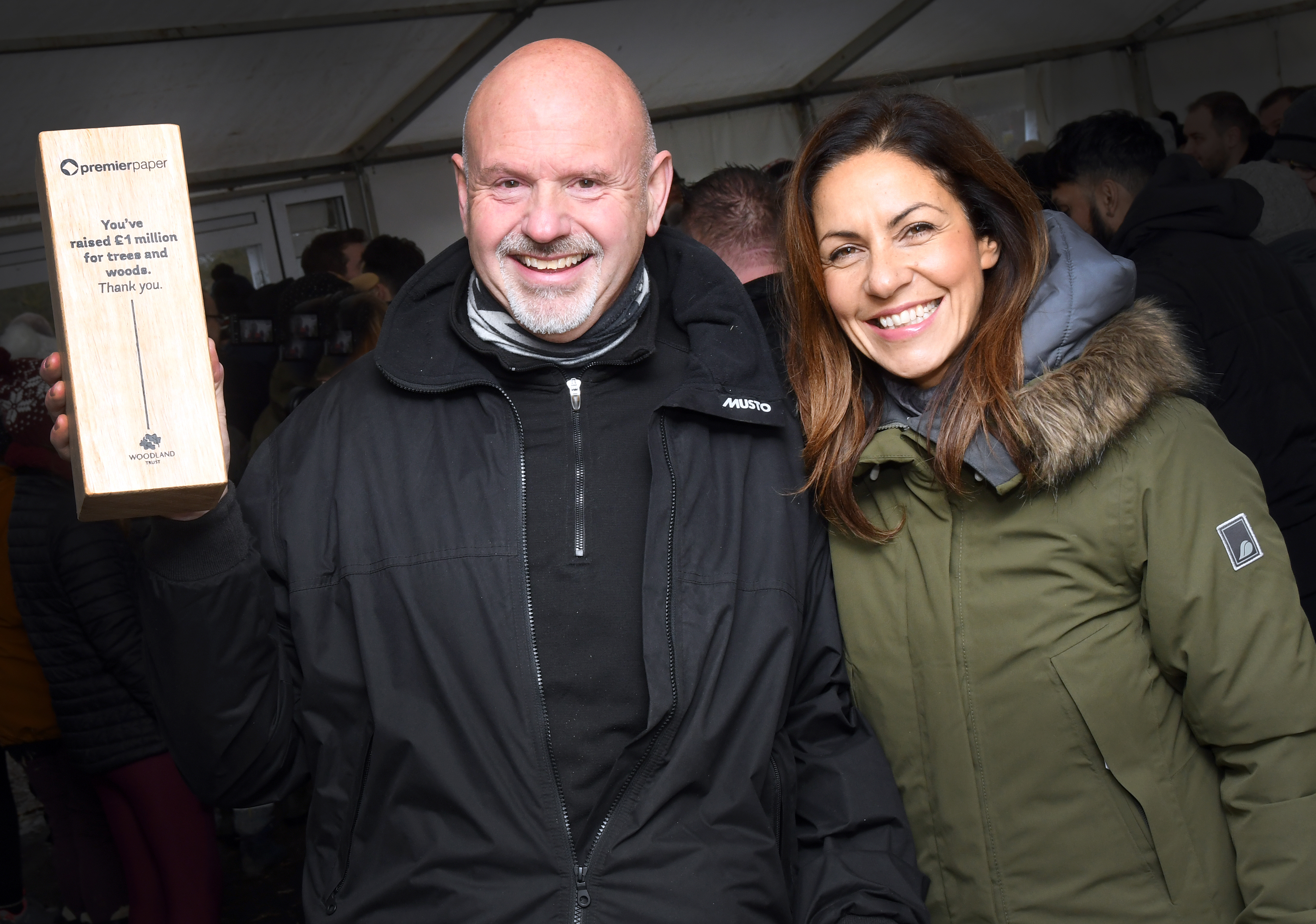 “Tall oaks from little acorns grow.” What started off in 2008 as a simple idea to give businesses the choice to mitigate the CO2 emissions from the paper that they buy has truly blossomed into something very special and Carbon Capture is now the market leading environmental initiative. Premier Paper offer their customers and their customers’ clients the opportunity to mitigate the CO2 emissions from their product purchases by planting new native woodland in the UK with the Woodland Trust and by doing so, demonstrate their environmental values to all their stakeholders. Through Premier Paper, Carbon Capture customers have access to a wealth of marketing support including unique, Carbon Capture logos, regular updates and certificates that detail the amount of CO2 captured, brochures, posters, email campaigns and much more.

Speaking of this incredible milestone, Premiers Group Marketing Director David Jones remarked “The most rewarding thing for me is that a seed of a simple idea that developed whilst walking in my local Woodland Trust woodland has now grown into the market leading environmental initiative positioning Premier as the Woodland Trust’s number one carbon partner . We smashed through the £1,000,000 donation threshold at the end of October which is an incredible achievement in itself. The Carbon Capture Programme has planted 240,000 native trees, created 150 hectares of new native British woodland and captured 60,000 tonnes of CO2, and all this is thanks to our customers who have committed to initiative. What is also very pleasing is that the number of customers signing up to Carbon Capture continues to grow so we have our eyes firmly fixed on our next milestone”

Premier Paper were presented with a commemorative award at their recent tree planting day, Julia Bradbury was on hand to present the award to Dave Jones and to help plant some trees. Julia comments “I am thrilled that the Premier Paper Group and their customers have raised over £1 million for the Woodland Trust through their Carbon Capture scheme. 100% of the money raised goes to the charity! It was great to present Dave with an award for achieving that milestone and to spend the day in Derbyshire with everyone helping to plant 13,000 trees in Shipley Country Park.”

The Woodland Trust is the UK’s largest woodland conservation charity they have 500,000 members and supporters and more than 1,000 woods of their own which are free to visit year round. The Woodland Trust create havens for wildlife by planting millions of trees every year, campaign for new laws to protect ancient woodland and restore damaged ancient woods so they can breathe again.

“The Woodland Trust would like to say a huge thank you to Premier Paper for its support. To have raised £1 million for the UK’s woods and trees is a massive achievement and is making a tangible positive impact on the environment. Planting trees has never been more important and Premier’s support has allowed us to create almost 150 hectares of new native woodland. These trees have a vital role to play in fighting climate change and providing much-need habitat for wildlife.” Pip Borrill, Head of Partnerships at the Woodland Trust.

If you would like to turn over a new leaf and capture the CO2 emissions from your product purchases contact your local Premier branch or visit www.paper.co.uk.