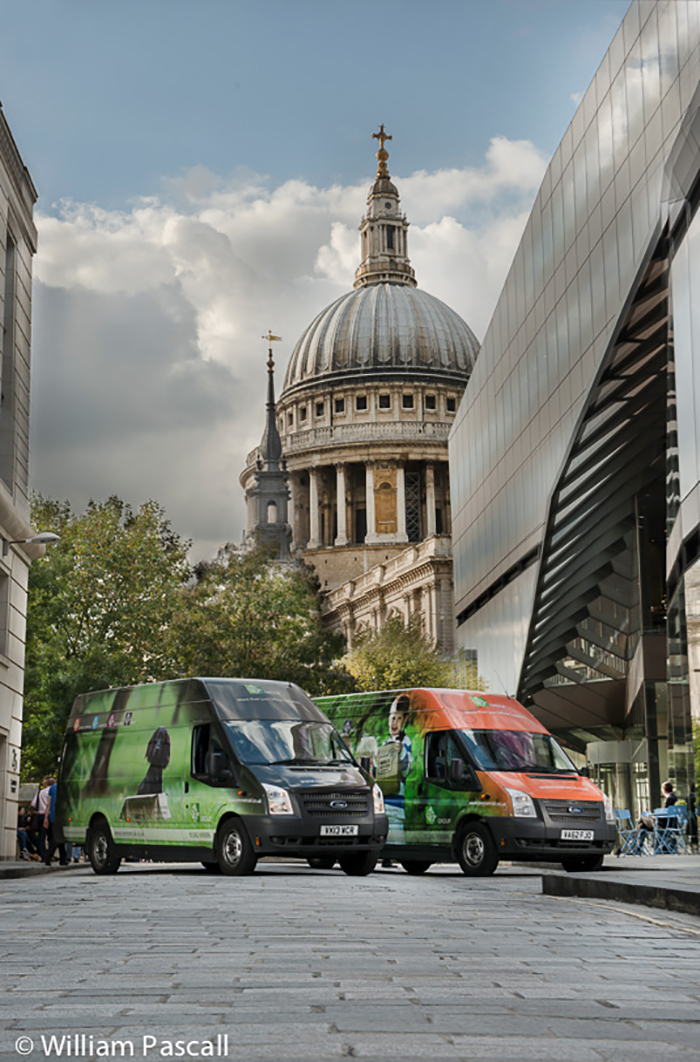 Cheltenham-based office services firm Commercial Group has made a commitment to combat climate change ahead of the UN Climate Change Conference in Paris this December.

As part of The Road to Paris 2015, convened by CDP and We Mean Business, over 110 organisations have signed up to a range of environmental measures such as a 100% reduction in greenhouse gas emissions or the procurement of all power from renewable sources.

Commercial, the first Carbon Neutral company in its sector, has joined major corporations like H&M, Ikea, Marks & Spencer, Mars and SAP in making a commitment to use 100% renewable electricity.

In 2012, Commercial installed a solar array on its warehouse roof. This generates sufficient energy to power the entire office and warehouse, with all remaining electricity purchased from 100% renewable sources, such as the Westmill community-owned solar farm near Shrivenham, Wiltshire.