Confidence to move jobs is soaring

A survey of over 6,000 adults by recruitment firm Randstad UK, shows confidence to move jobs is soaring

Almost 7 in every 10 employees (69 per cent) say they feel confident to move to a new job in the next couple of months, and only 16 per cent of workers describe themselves as worried about trying to get a new job. Overall. almost a quarter (24 per cent), of employees in the UK say they plan to move jobs within the next three to six months.

Randstad warned that the mass departures will cost the UK’s private sector. Research conducted by Oxford Economics showed that it takes 28 weeks for newly hired professionals to reach optimal productivity – which has an associated cost of £25,200 per employee, it said.
www.randstad.co.uk 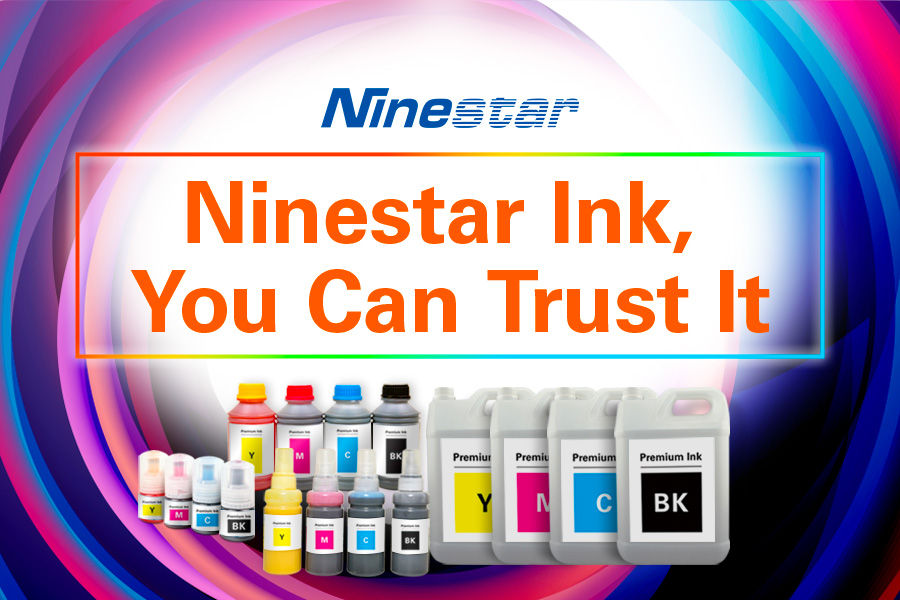