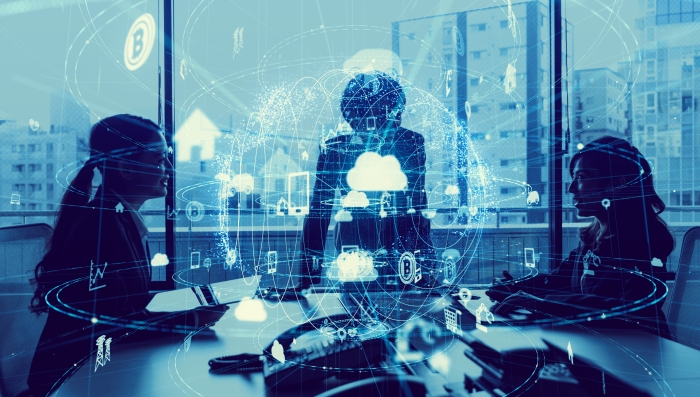 Cyber security is a hot topic for business continuity and resilience professionals at the moment with cyber-attacks and data breaches yet again featuring as their top two concerns according to the Business Continuity Institute’s latest Horizon Scan Report.

Businesses large and small are being urged to protect themselves against cybercrime after new Government statistics found nearly half of all UK businesses suffered a cyber breach or attack during the previous year.

The Cyber Security Breaches Survey 2017 revealed nearly seven in ten large businesses identified a breach or attack, with the average cost to large businesses of all breaches over the period being £20,000 and in some cases reaching millions. The survey also shows businesses holding electronic personal data on customers were much more likely to suffer cyber breaches than those that do not (51% compared to 37%).