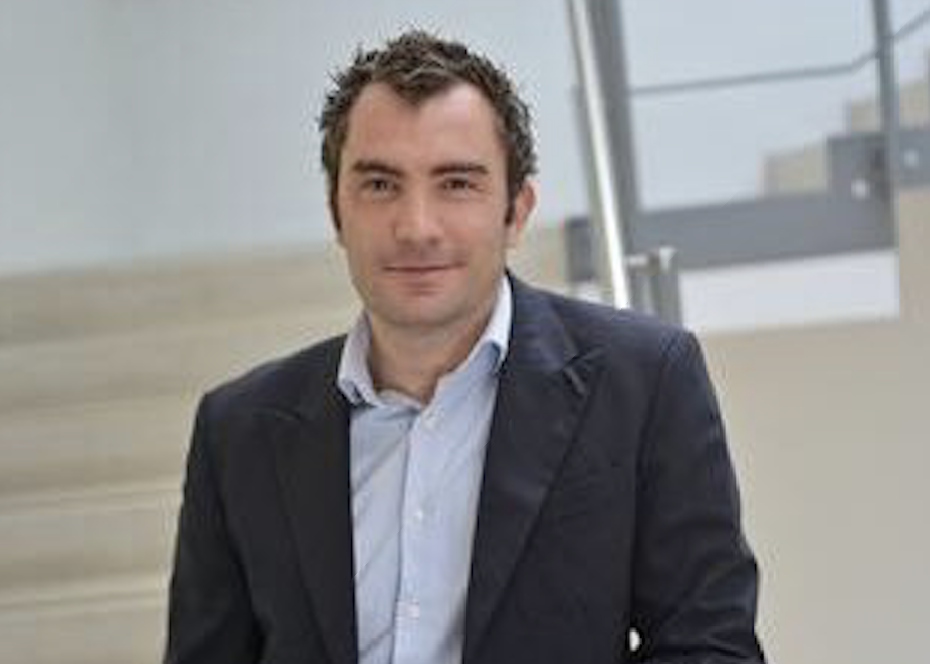 Cyber-attacks have a lasting impact on how firms are run

Insurance firm Hiscox revealed that 55 per cent of UK firms have faced a cyber-attack this year, up from 40 per cent last year. Yet UK firms spent less on cyber security than firms elsewhere, it found.

Researchers at Warwick Business School found that media reports of a cyber-attack led to a stock market shock as investors sold their shares, but this only lasted a few days. However, security breaches did have a lasting impact on the way firms were run, as they typically paid lower dividends and invested less in research and development up to five years after the attack.

Yet Chief Executives were no more likely to be sacked following a data leak. On the contrary, they were more likely to receive an increase in total and incentive pay several years after a security breach. Average CEO pay at firms that were not targeted by hackers fell by more than $2 million a year over the same five-year period.

Daniele Bianchi, Assistant Professor of Finance at Warwick Business School, said: “Firms that suffer a data breach do not typically respond by firing the management, but by investing more in the existing CEO. At first sight, these results may look puzzling.

“However, they are consistent with the idea that the average response is to invest more in the management to address possible structural flaws, as well as maintaining the integrity of the firm in response to the reputational damage it has suffered. In the long run security breaches appear to have a more significant impact on firms’ strategies and policies than their cash flow.”

Onur Tosun, Assistant Professor of Finance at Warwick Business School, said: “Incidents of security breaches that reveal sensitive and confidential information can lead to litigation and government sanctions, but also to a loss of competitive edge against competitors through a reduction of resources dedicated to R&D, dividend payments, or investments more generally.

“For this reason, companies are often reluctant to reveal information about security breaches due to fear of both short-term and long-term market reactions. However, many firms won’t have a choice with tighter regulations demanding that firms report data breaches within 72 hours. Cybersecurity will therefore become an increasingly important consideration for companies to avoid the damaging fallout once a breach is made public.”