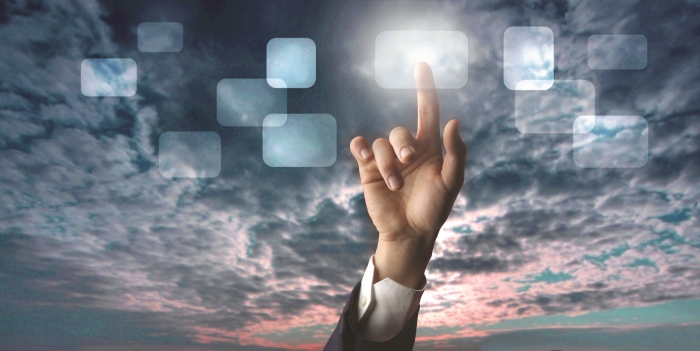 Research published by Beaming, the business ISP, revealed that more than half of British businesses fell victim to some form of cybercrime in 2016. Beaming’s study, which was conducted by researchers at Opinium, indicates that 2.9 million UK firms suffered cyber security breaches nationwide last year, at a cost of £29.1 billion.

Computer viruses and phishing attacks were the most common corporate cyber threats faced by British businesses last year, in both cases impacting 23 per cent of the businesses surveyed. Just under a fifth (18 per cent) of businesses suffered some form or hack or data breach in 2016.

The risk of cyber security breaches increases with business size. 71 per cent of organisations with more than 250 employees were victim to some form of cybercrime last year, compared to less than a third (31 per cent) of enterprises with fewer than 10 people.