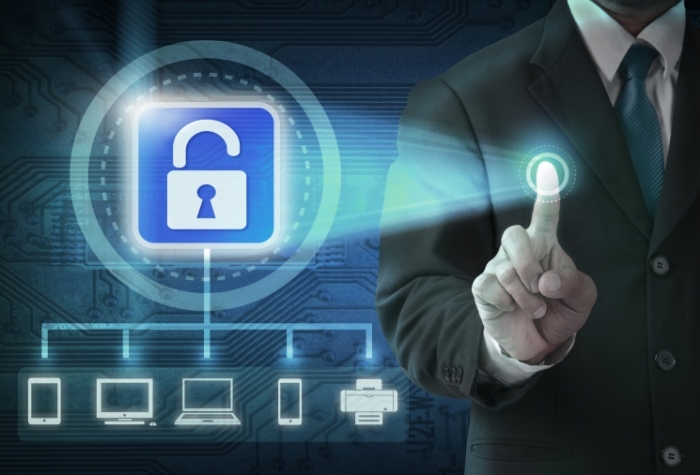 The number of cyberattacks targeting UK-based businesses increased by more than half in the second quarter of 2017, according to a new report from Beaming, the business ISP. Firms were, on average, subjected to almost 65,000 internet-borne cyberattacks each in the three months to June, an increase of 52 per cent on the first quarter of 2017.

While two thirds (68 per cent) of attacks hitting corporate firewalls targeted connected devices such as networked security cameras and building control systems, there was a substantial increase in attacks on company databases. On average, each UK business experienced 105 attempts to take control of their database applications per day in the second quarter of 2017, compared to just 14 in the first three months of the year.