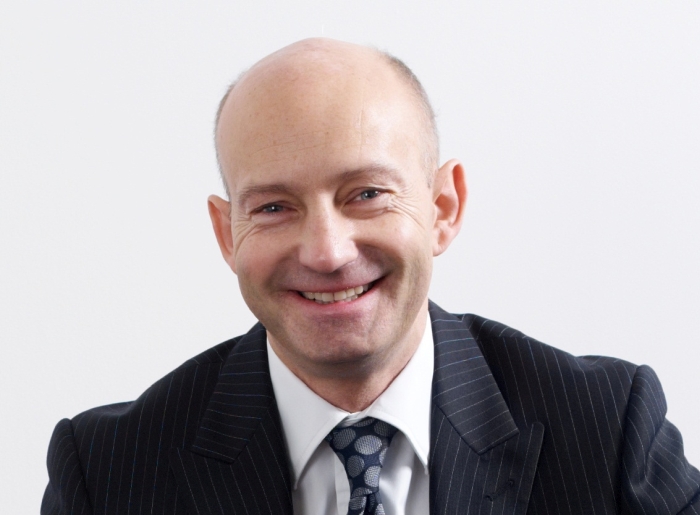 Defeated by the heatwave?

With parts of the UK hitting temperatures higher than some continental hot spots this summer, Printronix pointed out that its line matrix industrial printers won’t let you down if temperatures tip 40°C

In a press release, the company said devices like laser printers are highly sensitive to humidity and extremes in temperatures, often causing them to jam or stop working, whereas its line matrix printers can withstand temperatures as high as 40°C (104°F).

Prone to failure?
According to Printronix, other print technologies like laser can be prone to premature failure, paper jams, and print quality issues when exposed to high extremes of temperature, humidity and dusty conditions. PrintIT Reseller asked some of the UK’s dealerships what, if any, impact the heat has had on service call-outs?

Mark Bamford, General Manager, Hollis Office Solutions said that this used to be the case many years ago: “I remember once we had a customer who had a pond with carp complete with fountain in the middle of their office. The humidity caused an issue with the analogue machine they had just bought. We swapped it out for one of the new digital machines and they had no issues from there on.

“We have had no heat/humidity related issues with any of our Develop or Kyocera ﬂeet in recent years, with the exception of the occasional customer who operates from an unheated garage or warehouse. In these instances, we fit a dehumidifer kit or sometimes we have resorted to installing greenhouse heaters in the machine’s cabinet. The current weather has had no impact on our call rates – cold is more of an issue.”

Mark Smyth, Chief Operating Officer, Vision concurs: “Our field service managers have confirmed that we have not seen any real impact on laser device performance, despite the intense weather.”

Toni Gibiino, Marketing Director, ABC Managed Solutions said that he’d actually heard a few horror stories over the last month or so, but none relate to laser technology, only the Xerox Colorqube, wax-based output. “But even those stories were a little suspect to say the least. It’s worth taking into account that the heat we’re experiencing in the UK right now, isn’t that unusual for other parts of the globe. That shrinking number of OEMs still manufacturing, are making hardware to withstand much higher temperatures than the typical indoor office temperature most laser devices operate in. There are always going to be some exceptional environments or situations but if the equipment is being used to the manufacturer guidelines I thinks we can rest assured that we won’t receive a call in the middle of the night from the fire services, informing us our office is on fire as a result of a rogue printing device!” he commented.

“Humidity and temperature can affect a machine, moisture is easily absorbed by paper regardless of brand and this will often lead to curling when the paper passes through the fuser unit and can lead to jamming issues,” explained Matt Goodall, Service Director, Office Evolution. “The internal temperature of a machine is strictly regulated by the machine, most machines have greater temperature control than the modern house does and this ensures that any deviation in temperature will result in the system shutting down to prevent damage.”

He added: “The recent bout of hot dry weather has resulted in some odd calls, mostly though these are caused by customers training fans on themselves and inadvertently blowing cool air directly in to the printer confusing its monitoring systems and resulting in fault codes. Once the fault has been reset and the customer advised the fault doesn’t re-occur.”

Zana Gradus, Managing Director, Systems Technology also confirmed that the recent heatwave hasn’t had any impact on service calls. “In fact, our call-out rate has been the lowest that it has been in a number of years. This could be due to our preventative maintenance program and monthly feed-tyre change that helps to prevent machine downtime and preserve print quality,” she said, adding: “We find that it’s non-heat controlled environments and damp heat, as opposed to dry heat in this heatwave that can compromise the quality of print and efficiency of the device.”