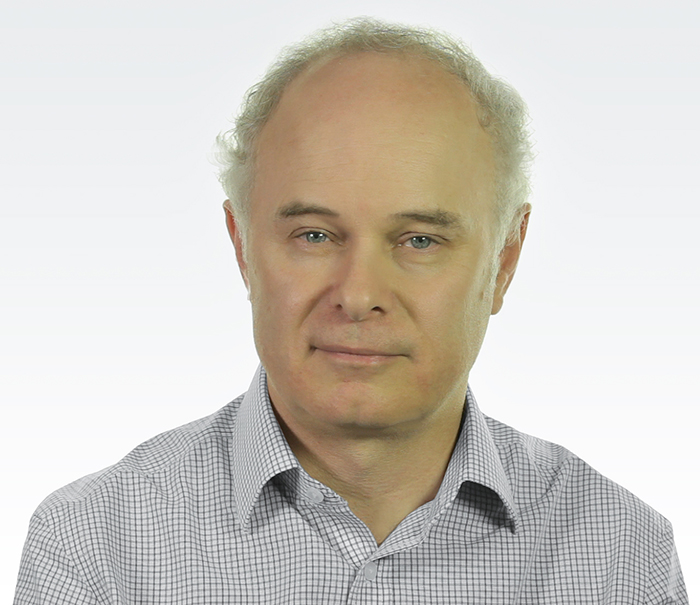 Research by Claranet shows that 95% of mid-market businesses in the UK, Germany, Benelux, France, Spain and Portugal have a digital strategy. Of these, 15% are now led by a CDO, compared to 6% 12 months ago.

Digital strategies are still most likely to be led by a Chief Technology Officer (34%) or Chief Information Officer (29%), but the rise of the CDO suggests that there is a growing appetite for digital transformation to have distinct representation at board level.

Andy Wilton, CIO of Claranet, said: “The fact that we are seeing a broad split in leadership between CTOs, CIOs, and now the growth in CDOs, demonstrates the different approaches organisations are taking toward digital transformation. It is also indicative of a changing IT department where traditional roles are becoming more hybridised.”

He suggests that instead of focusing on increasing operational efficiencies and delivering stable IT performance – the traditional CIO priorities – the role of IT today has much more strategic significance.

Wilton said: “Where IT used to play a supporting role to business strategy, it now has the opportunity to drive it. Businesses can lead change by empowering their IT departments, by appointing a Chief Digital Officer or by increasing the remit of the CIO to generate profit rather than to provide cost-savings.”

Published in News and Uncategorized