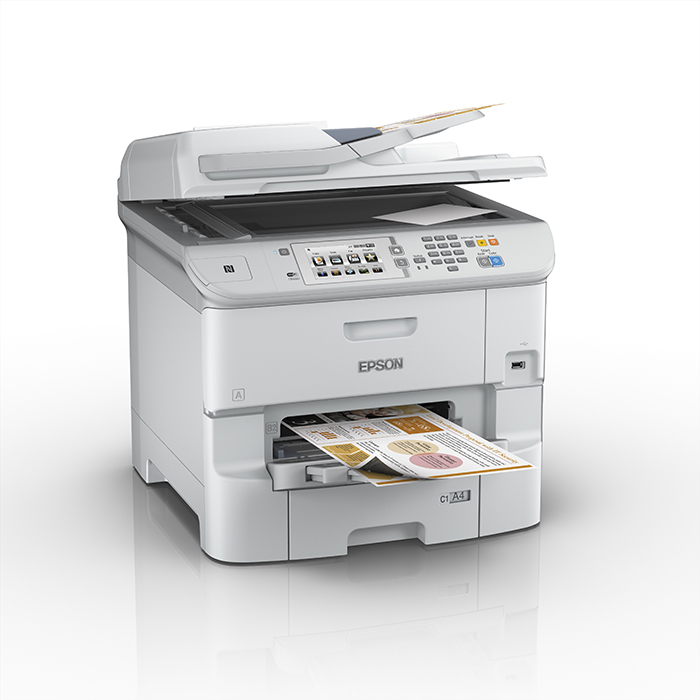 Distribute printers to save time

M-Files’ findings are supported by a study from Epson, in which 83% of 3,600 European employees surveyed said the paperless office was ‘unrealistic’.

Almost two thirds (64%) said they prefer to read reports and brochures on printed paper, citing the ease with which one can ‘share/ handout’ (53%), ‘read’ (44%) and ‘edit/annotate’ (41%) paper documents. Six out of ten (62%) felt they were more likely to make an error when editing an electronic document.

However, the research also highlights how inefficient printers and printing environments can affect productivity. It found that office workers spend nearly 19 hours every year walking to and from printers, clocking up more than 110 kilometres in the process. In the UK, the average distance to a printer is 13 metres – second only to Germany.

To minimise time lost in this way, Epson recommends replacing centralised devices with distributed printers placed closer to end users. It says doing so will also minimise the impact of printer downtime, ease pressure on corporate networks and reduce delays.