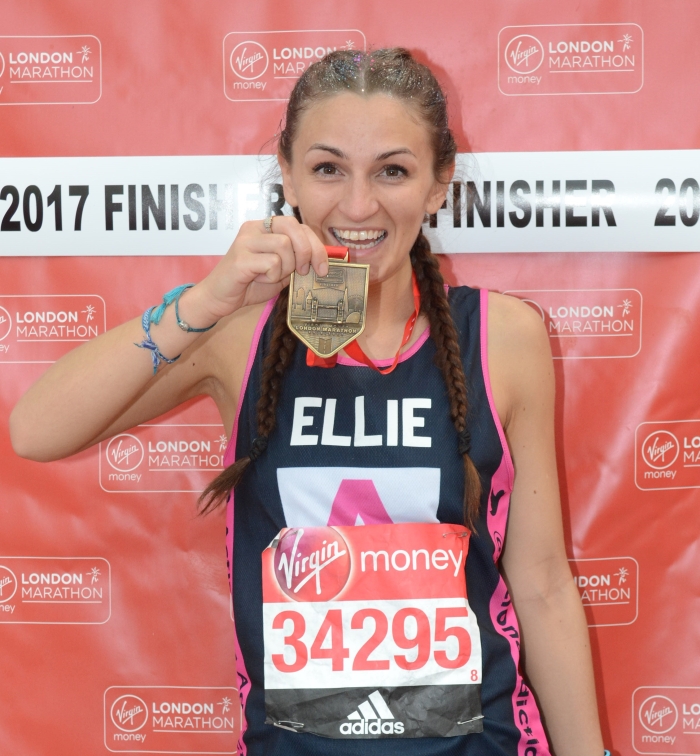 Ellie Childs, who was recently appointed as Head of Sales at specialist broadband and hosted voice distributor DMSL, raised more than £3,500 to raise awareness and money for Action on Addiction by running the London Marathon. She completed the 26.2-mile course in a very credible four hours, 23 minutes and 32 seconds.