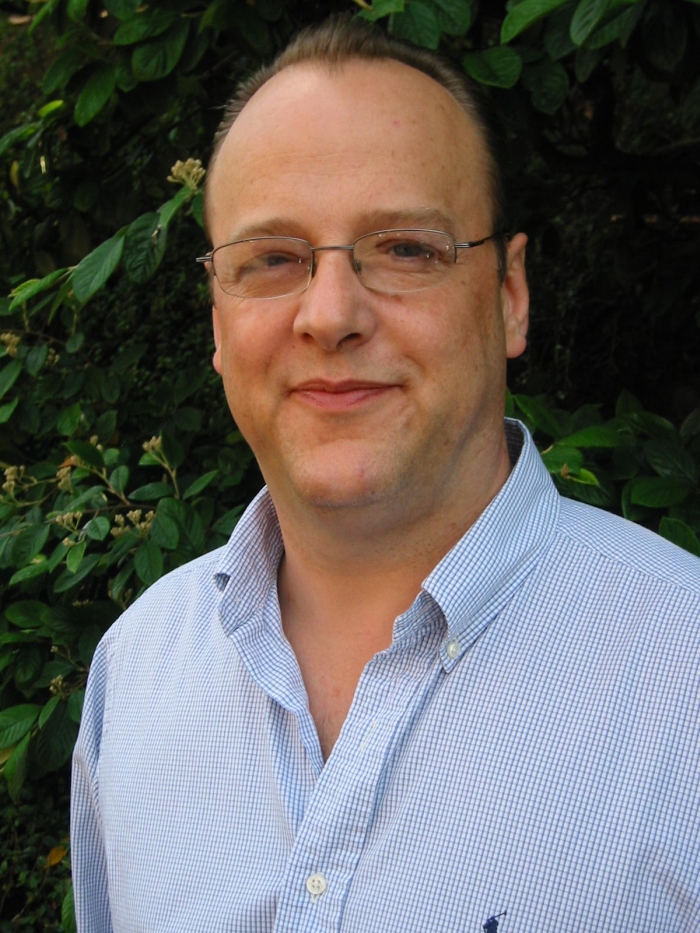 DMSL is offering to send staff and resources to support resellers at local events, such as business clubs and Chamber of Commerce meetings.

Managing Director John Carter said: “Small businesses prefer to have a local IT and comms services provider, so they can call on them for help and advice at any time. We’ve already supported partners at local business club events and generated a good number of enquires and actual sales. It’s very effective and helps the reseller identify and open discussions with more local firms.”

Mike Luxford, Managing Director of Cambridge based MLCS said: “DMSL has supported us at two local Chamber of Commerce events recently and they both went really well. They produced a marketing hand-out and pop-up banners and sent some of their people along as well. It was so valuable to have that extra support and expertise on-hand to engage with the attendees. We picked up several new customers and we’re still talking to a number of other companies we met on those days.”

Carter said that DMSL will consider supporting committed resellers at any kind of event, anywhere in the UK. Depending on the circumstances, some funding support may also be available.