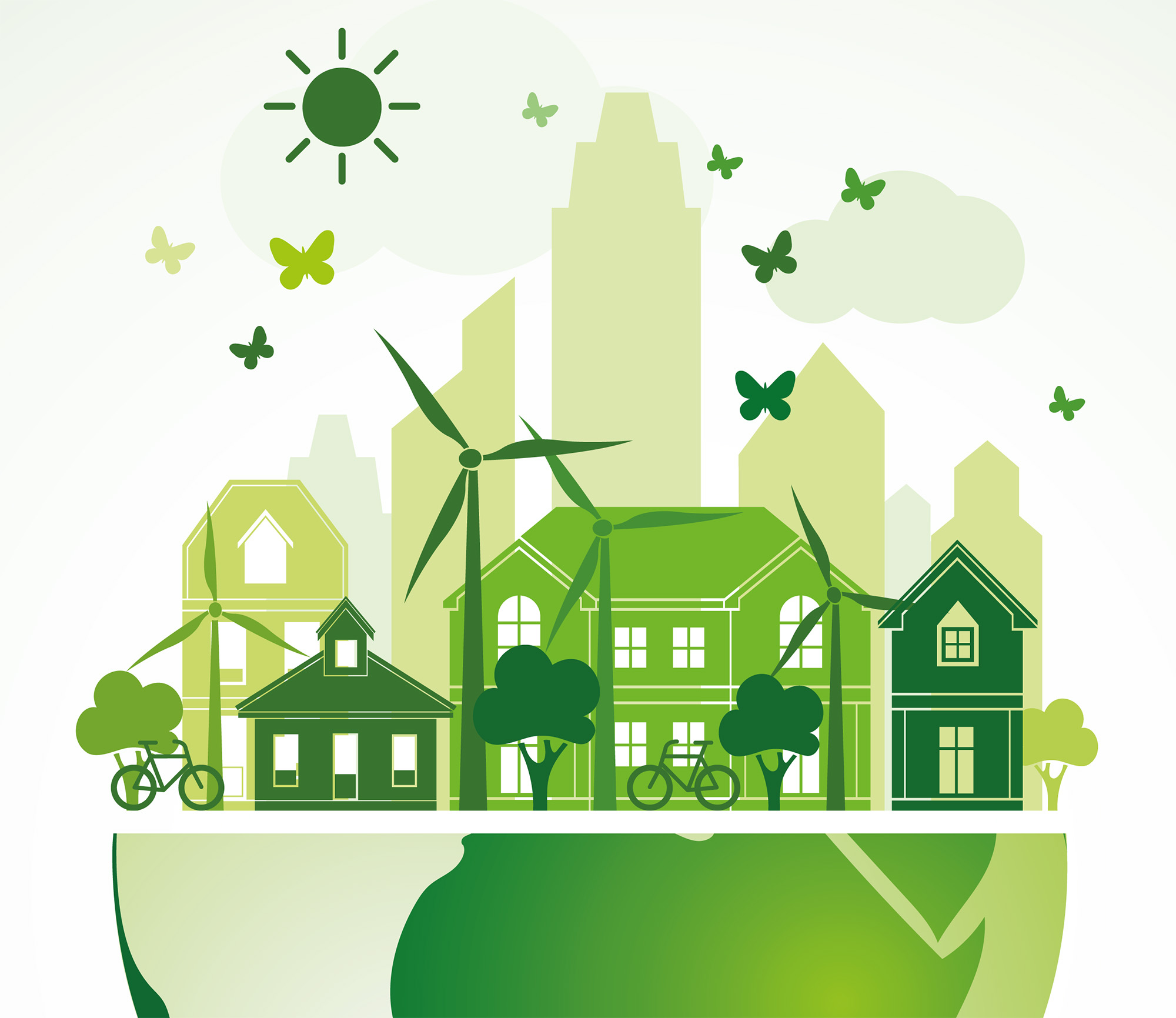 Having been crowned EOS Manufacturer of the year at the end of 2021, ECS are now looking to make the first notch in their belt for 2022 after being nominated for yet another distinguished award, this time, for the BusinessGreen Leaders awards’ Circular Economy Project of the Year Award.

The BusinessGreen Leaders Awards provide a unique opportunity to showcase and celebrate the best of the UK’s green economy and burgeoning net zero transition, and is one of the most prestigious events of its’ kind in the UK, featuring some of the country’s most inspiring projects, trail-blazing businesses and talented entrepreneurs.

The remanufacturer has been nominated for their invaluable contributions to the UK circular economy and the exceptional work done by both their remanufacturing and recycling branches. The award itself aims to recognise businesses who pushed the circular approach into the mainstream, which ECS certainly do, having established themselves as the largest remanufacturer of toner cartridges in the UK with an equally impressive recycling scheme to match, taking back and remanufacturing an impressive figure of over 1,000,000 cartridges every single year.

ECS’s Director Chris Fink explained “Tackling backwards, linear-thinking economies and processes has been one of ECS’s major goals since the company’s inception. Our planet is no longer compatible with the way that the majority of businesses and their processes are run – something that has to change, and should have changed a long time ago.”

The remanufacturer try’s to encourage and promote the use of remanufactured toners due their cost-saving advantages, but also the significant impact that their use can provide on the environment, avoiding the need for raw materials to produce a new cartridge in order to replace an old one – instead, a used OEM cartridge can be remanufactured and reused multiple times.

To conclude, ECS explained that they’re delighted to be nominated for this award which means so much to them as a huge campaigner for the circular economy. The remanufacturer also hopes to be able to bring the award home on behalf of the industry and their own Partners who have helped to make an incredible effort and commitment to changing the copier industry for the better through the use of remanufactured toners and vital recycling schemes.

Visit The Greener Side at www.greener-side.co.uk