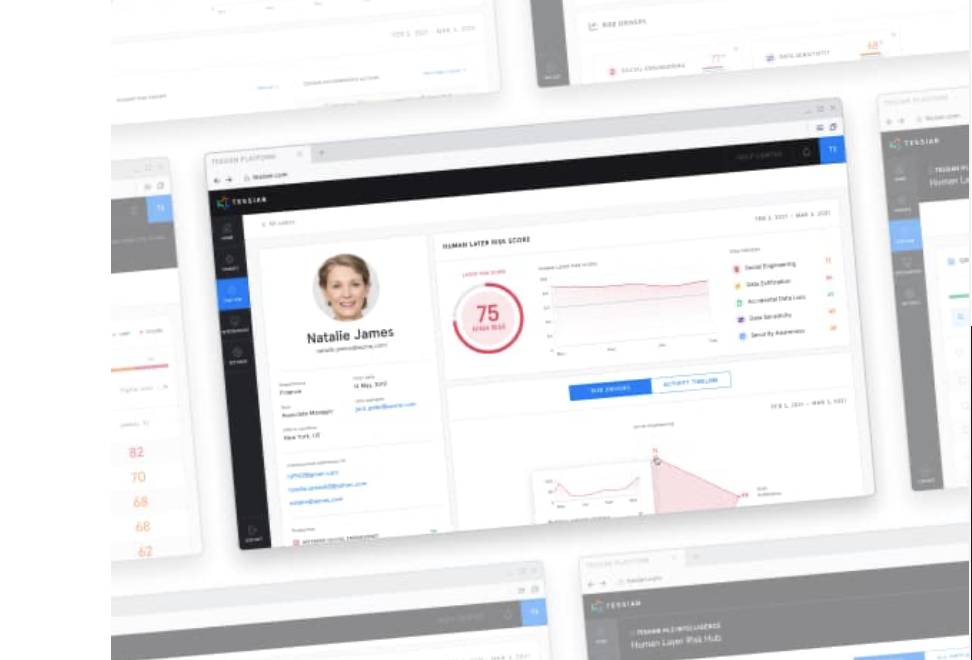 Nearly one-third (29%) of businesses have lost a client or customer as a result of sending an email to the wrong person, according to new data contained in the latest edition of Tessian’s Psychology of Human Error report.

The latest report, which comes 18 months after Tessian’s 2020 edition, revealed that two in five respondents (40%) have sent work emails to the wrong person, and 39% of employees have sent an email with the wrong attachment in the last 12 months.

While the percentage of employees who have sent emails to the wrong person has dropped since July 2020 (by 8%), the report found that the consequences of making mistakes that compromise cybersecurity have become more severe.

The percentage of people who said their business lost a customer or client due to them sending an email to the wrong person went up from 20% in 2020 to 29% in 2021. In addition, 21% of employees said they lost their job after making the error – up from 12% reported in 2020.

As well as reporting the accidental data loss to their customers – something 35% of respondents said they did – businesses also had to report the incidents to regulators. In fact, the number of breaches reported to the ICO, caused by data being sent to the wrong person on email, was 32% higher in the first nine months of 2021 than the same period in 2020.