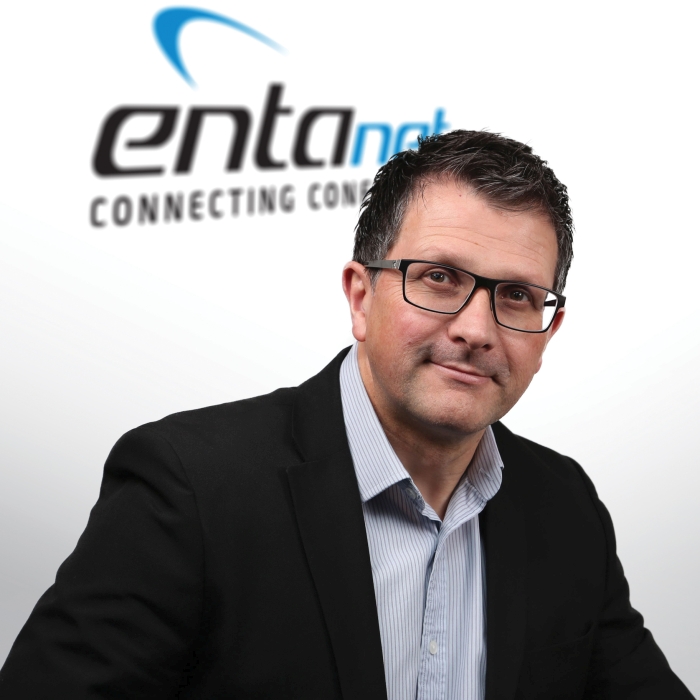 Head of Marketing, Darren Farnden said: “Any industry award nomination is always gratefully received, but to be shortlisted for no less than six titles this year is fantastic, especially with an opportunity to defend our reign in two of them.”