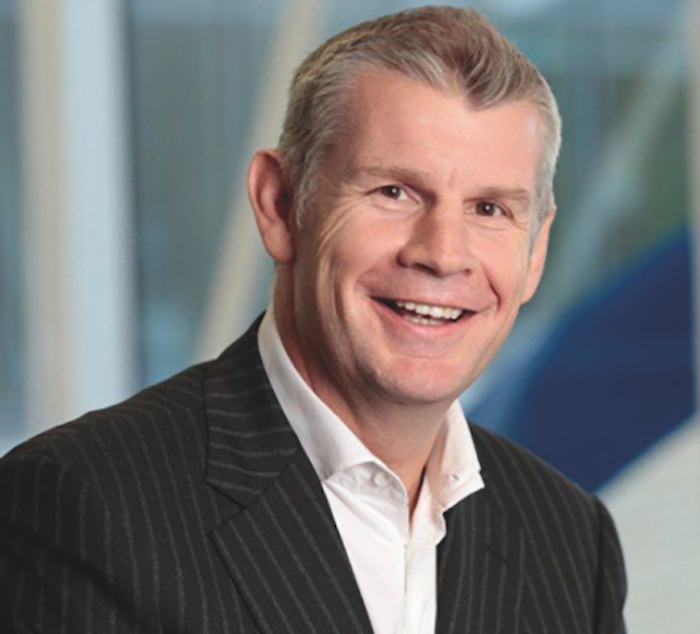 DCC Technology, which trades as Exertis has announced its acquisition of Almo Corporation in North America. The acquisition is the biggest yet in the history of parent company DCC plc.

The move signals an ambitious strategy for Exertis, extending its international scale in the Pro AV sector and ramping up its expansion in the North American market. The addition of Almo Corporation builds on other acquisitions in North America such as Stampede, Jam Industries, The Music People and JB&A, adding depth to its consumer portfolio. It expands Exertis’ Pro AV capability to form the largest specialist Pro AV business in North America.

Tim Griffin, DCC Technology & Exertis Managing Director said: “The acquisition of Almo Corporation is the largest in DCC’s history and signals our confident and ambitious intent to expand DCC Technology. By integrating Almo with our North American Business, we will form the largest specialist Pro AV business in North America. Almo’s 75-year history of growth and success, combined with its longstanding relationships with industry partners and its ability to continually innovate and expand will be great assets to Exertis. In turn, we will bring significant economies of scale, global supply chain access and other benefits to the customers of Almo Corporation.”