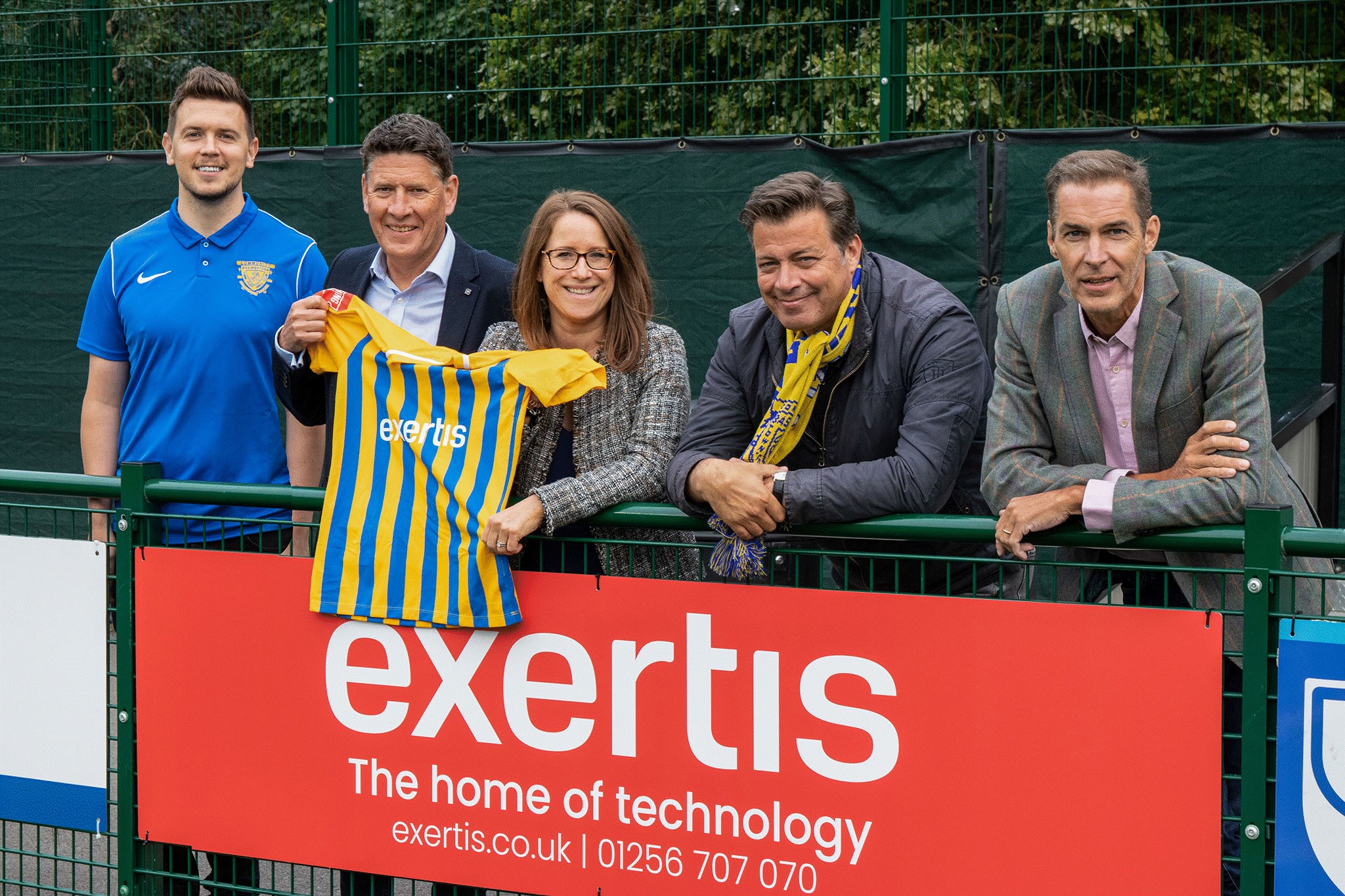 Exertis Renews Basingstoke Town Football Club Sponsorship, Last year’s sponsorship was a resounding success for both parties and the community

Leading distributor Exertis is delighted to announce it has extended its Main Club Sponsorship status of Basingstoke Town Community FC for the 2022/23 season.

The agreement solidifies Exertis’ prominence on the Basingstoke Town kits, and the Exertis logo will be on both the home the away shirts, which now extends to all of the club’s growing number of teams (16) which includes over 200 players.

Exertis, based in Chineham Business Park in the town, is one of the largest and fastest growing technology distribution and specialist service providers in the UK. Exertis first became the headline sponsors of the Community Club in the previous campaign, with the Exertis logo sitting proudly on the front of the home shirts; and Basingstoke are looking forward to progressing this partnership with Exertis to maximise the benefit of the partnership for both parties.

Basingstoke Town Chairman, Jack Miller, said: “Exertis has been a real asset to the Community Club and it’s fantastic that it’s joining forces with us again, not just for its financial contribution that the sponsorship brings, which has helped pay towards our kit refresh throughout the club, but also for the initiatives for our fans and their workforce alike which we’ll look to increase in new ways for the coming season. We’re absolutely delighted to be partnering with Exertis again as we look to build on this growing relationship for the good of the football community in Basingstoke as a whole.” 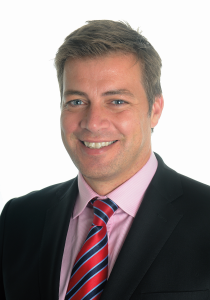 Paul Bryan, Managing Director of Exertis UK, said “We’re thrilled to be renewing our partnership with Basingstoke Town as Main Club Sponsor. Continuing to support local sports, and the wider community, is an opportunity which we relish. Basingstoke Town had a great journey in their 2021/2022 campaign and we’re pleased to be supporting them for the upcoming season.”

The deal between the two parties last season was a resounding success, as 14,000 fans came to watch Basingstoke Town in their Exertis home shirt across the year at Winklebury Football Complex.

This year, thanks to a new deal between the Community Club and new technical teamwear supplier Hope + Glory sportswear, Basingstoke’s adult kits will be made from 100% recycled bottles and a tree will be planted for each one sold.

Paul Bryan continued: “It’s great to see that the kits are made from recycled materials; we will always encourage any sustainability opportunity where we can, and it all helps to make a difference to the environment.”

Furthermore, Basingstoke Town Community FC have decided to join Exertis in supporting Mental Health UK as our chosen charity of the season. More information regarding this topic will be announced in the coming weeks.

The Exertis sponsored Basingstoke Town shirts are to be unveiled next week with further details on how you can pre-order yours.

Exertis is the leading technology distributor of consumer, business and enterprise products from pioneering technology brands, playing an integral role in supplying the world with cutting-edge tech. Over forty years Exertis has distributed the technology that transforms societies and facilitated the world’s transition to digital. These days Exertis distributes everything from AV solutions to AI-powered smart-tech. Exertis is powered by the mantra ‘our people, our customers, our business’. In 2020 it won ‘Best Company to Work For’ at the CRN Sales & Marketing Awards. In the year to March 2022, Exertis had a turnover of £4.644 billion. Exertis, a wholly owned subsidiary of parent company DCC PLC, a FTSE 100 company, represents more than 700 brands in the UK alone and continues to grow. As technology evolves, so does Exertis. www.exertis.co.uk