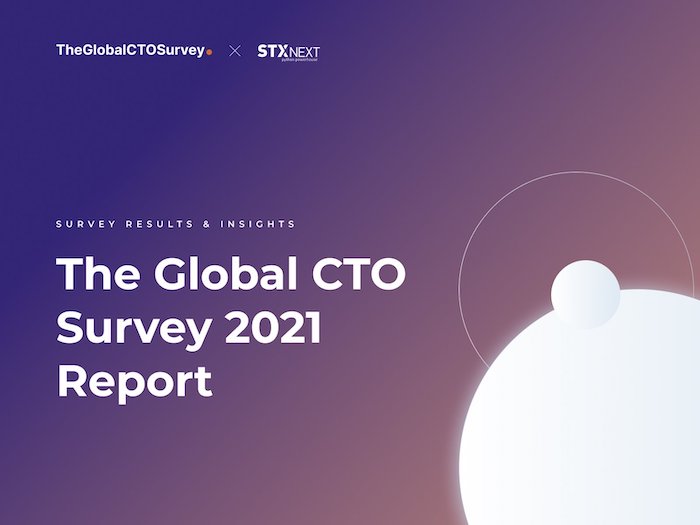 Research from STX Next has found that a fifth of CTOs reached the position in fewer than five years.

A further 35% of respondents revealed that it took five to ten years to reach CTO, while only 27% took 11-15 years. The results highlight the surprising speed at which a CTO position can be reached, and suggest it is a viable career path for aspiring tech professionals.

Other key findings from the research included: