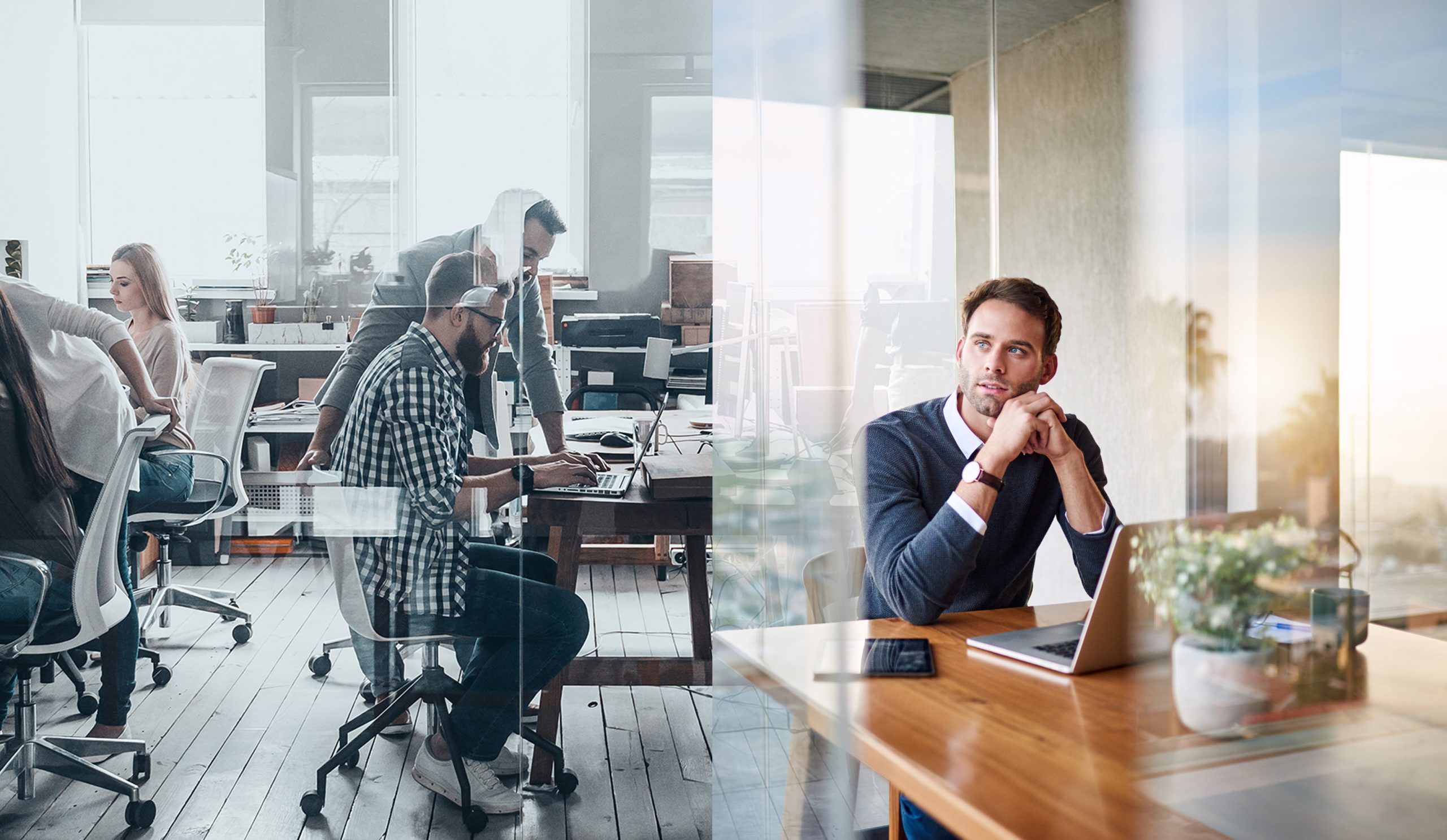 Five days in the office is history

After two years of homeworking due to COVID-19, UK office workers are heading back to their desks – but the overwhelming majority are not doing a full five day week in the office. New research from eFax found that only 18% of workers are back at their offices for the entire working week.

The majority – 52% – are only working one or two days per week in the office, with just under a fifth managing three days at their old desk. The reluctance to return full-time to offices is also borne out by one key finding – just 4% of the sample want to return to the old working pattern of being entirely office-based.

Scott Wilson, Vice President of Sales & Service at eFax, said: “Our research highlights that no matter what the age group, people are aware of the intangible benefits of office working such as collaboration and career progression. But this is only part of the picture. Nearly two years of home working has transformed attitudes to the working environment. Formal dressing and business etiquette are out. What’s in among employees is better, smarter, more private workspaces.” www.efax.co.uk