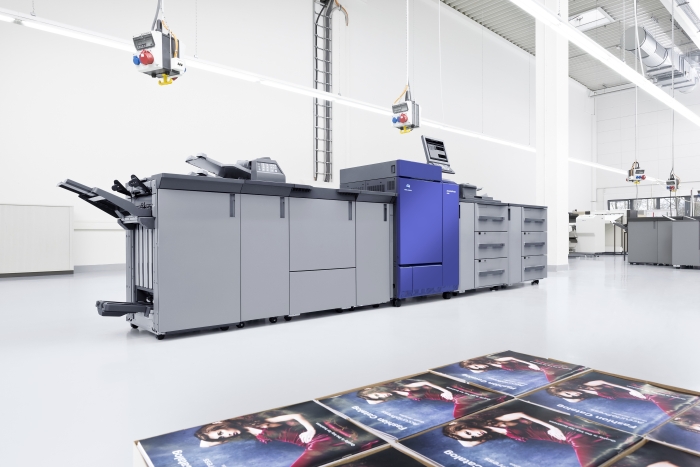 Four new names sign up to The Print Show

Four companies that have secured their spot at the show this year are Konica Minolta, OKI, RISO and, printMAX all of which also featured at both the 2015 and 2016 events.

In a significant display of ongoing support to The Print Show, Konica Minolta was the first to sign up to exhibit at the event for the third year in a row. The digital print giant has been a staunch supporter of The Print Show since its launch in 2015. This year, the company has taken one of the larger stands at the event, mirroring its strategy at the inaugural show in 2015 and last year’s event.

Speaking about OKI’s return to the show Andrew Hall, Marketing Manager, OKI Systems UK said: “Following the success of the 2015 and 2016 shows, and the launch of further new products in OKI’s portfolio, it was a simple decision to return.”

OKI has slightly altered its strategy this year by opting for a smaller stand at the show, but has also committed to supporting its reseller partners that will also be in attendance in October.