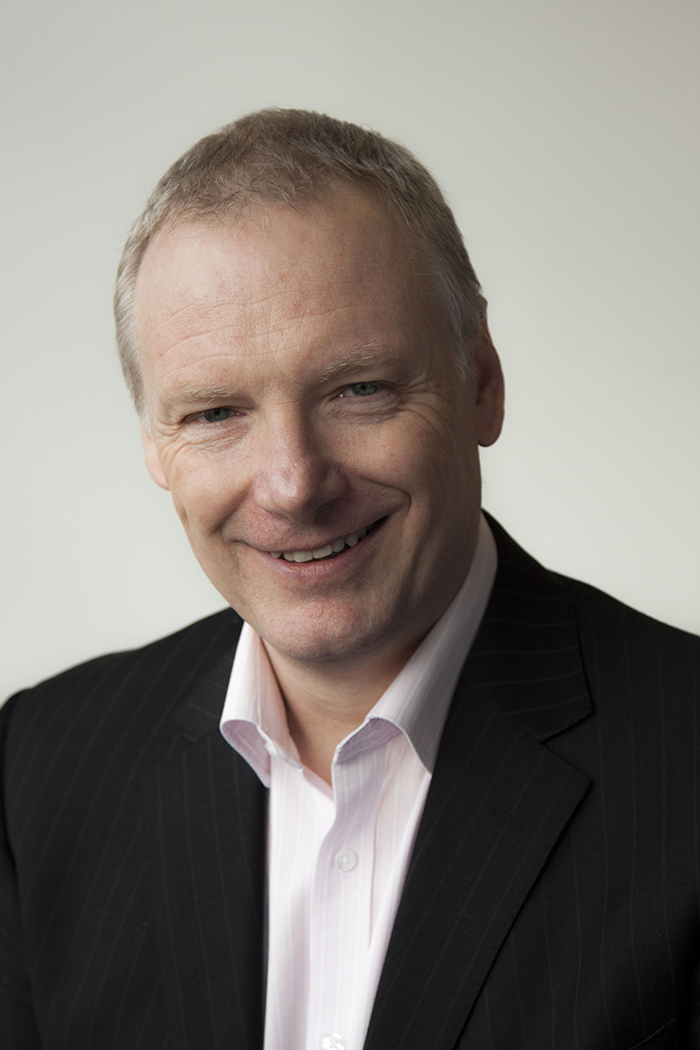 Following the disappointment of finishing eighth in the Cologne World Championships of 1998, Ben HuntDavis and the rest of the GB’s Men’s Eight rowing team realised that their tactics and strategy needed to change. The team adopted three key principles: focus on what’s important; focus on performance; and work effectively with others to achieve goals.

The strategy paid dividends at the Sydney Olympics of 2000 when they won Gold. The Eight recognised that to go from solid performances in 1991-98 to winning Gold in Sydney was going to require a fundamental change in approach and unswerving commitment to the new philosophy. When the team was on the starting line in the Olympic Final, they were aware of how much they had changed, how far they had come and that gave them the confidence to win.

It was the work done leading up to the final that was the determining factor, not what happened on the day itself, and that same principle holds true in business. Companies need to focus on performance that drives results rather than results per se.

Focus on what’s important: In a business context, it’s critical to ensure that when people turn up to work they are clear about the goals they are working to. Whatever the size of the business, people need to be working on what is important, rather than simply what is in front of them. To work effectively, they need to be aiming at specific goals and be ‘crystal clear’ about the direction of travel. It is important for IT channel services providers to have clear goals and to look at what others are doing that they are not.

Focus on performance in order to get results: In a sporting context, players being interviewed typically focus on how they performed and what they did to get the result they achieved. Business people also need to concentrate on the performance that led to the result, rather than the result for its own sake.

Work effectively with others to achieve goals: The practical difficulties of achieving the first two principles outlined above help to explain the importance of the third. It’s important, wherever possible, to get help towards achieving core goals. In the case of the Men’s Eight, it was key that they were able to draw on significant support from many people who were not actually in the boat during the final, to build mutual understanding across the wider team and to make sure everyone was working towards that common goal.

This key sporting principle applies equally to the world of business. Many resellers instinctively understand the need to set clear objectives and focus on making incremental changes in their approach to achieve the level of performance needed to meet those stated goals.

There is also an awareness of the importance of carrying out a continuous process of monitoring and review based on the key questions: what do we stop doing? what do we start doing? and what do we continue to do because it is going well?

These lessons apply as much to salespeople as they do to the businesses they work in. Just like the Men’s Eight at Sydney, they get up every day and make sure ‘their boat goes faster’.

It is worth highlighting that the ‘boat’ itself will be different in each case. For CEOs and MDs, it’s the business itself; for sales directors, it’s their sales teams; and for the individual salesperson, it’s the sales proposal they are trying to steer past the competition. In each and every case, the individual focus on personal performance helps drive the success of the business as a whole.

In business, as in sport, that success typically involves trust, honesty and sometimes difficult conversations, but critically, also, shared goals – a shared commitment to enhancing performance and a willingness to work together to ‘make the boat go faster’.

Enghouse Interactive delivers technology and expertise to maximise the value of every customer interaction. The company develops a comprehensive portfolio of customer interaction management solutions and has thousands of customers worldwide, supported by a global network of partners and more than 700 dedicated employees.