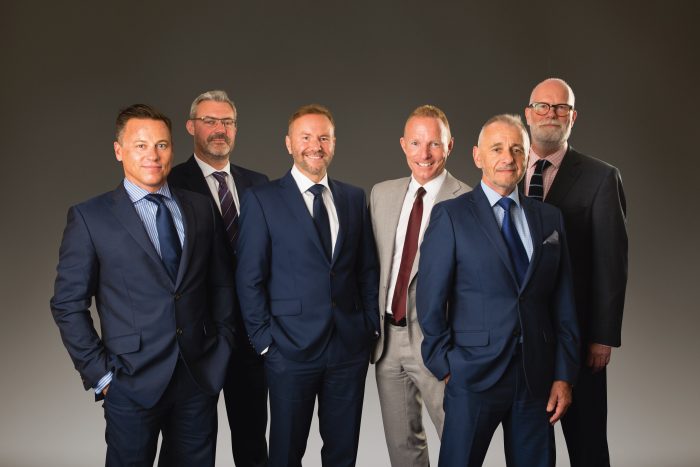 United Carlton, one of the UK’s longest-established independent managed print solutions specialists, is this year celebrating its 30th anniversary. The company, which in 2014 opened its third UK office, has helped streamline the print activities of more than 4,000 organisations across the country. They also specialise in audio-visual technologies such as interactive touchscreens, video-conferencing, video walls and visitor management systems.

In 2006, the firm, which is based in Gateshead in the North East, expanded its reach by opening a York branch that now employs more than 30 staff from the local area. This was followed with a further office opening in 2014 in Warrington, an area of the country with huge growth potential for both job creation and new business contract opportunities.

United Carlton have experienced significant success in both the private and public sectors, having secured long-standing agreements with global software leader Sage, a customer since 1999, and also East Riding of Yorkshire Council, North Lincolnshire and North East Lincolnshire Councils. March 2017 saw United Carlton successfully secure the contract with the councils for a further period of up to four years, taking their tenure to an unprecedented fifteen years. These long-standing contracts, as well as recent wins of nationwide retail enterprises like Greggs and SCS, are testimony to the Group’s after-sales service and the dedication of its growing workforce.

The company places a high value on ensuring that their clients have the best solutions for their requirements, along with a complete after-sales service and support package. They attribute their success, in part, to their focus on providing responsive service and dedicated account management. The group is expected to continue a decade of growth with a forecasted turnover of £17m in 2017.

Managing Director John Watson said: “The success of our company is down to the quality of the people we employ, their loyalty and dedication to ensuring our clients’ needs are put first, that makes this company what it has become today. The fact that we are celebrating our 30th anniversary is a great tribute to them, as well as our loyal clients, without whom the enterprise would not be possible. It’s very satisfying to have reached this milestone.”

You can find out more about the company at www.united-carlton.co.uk