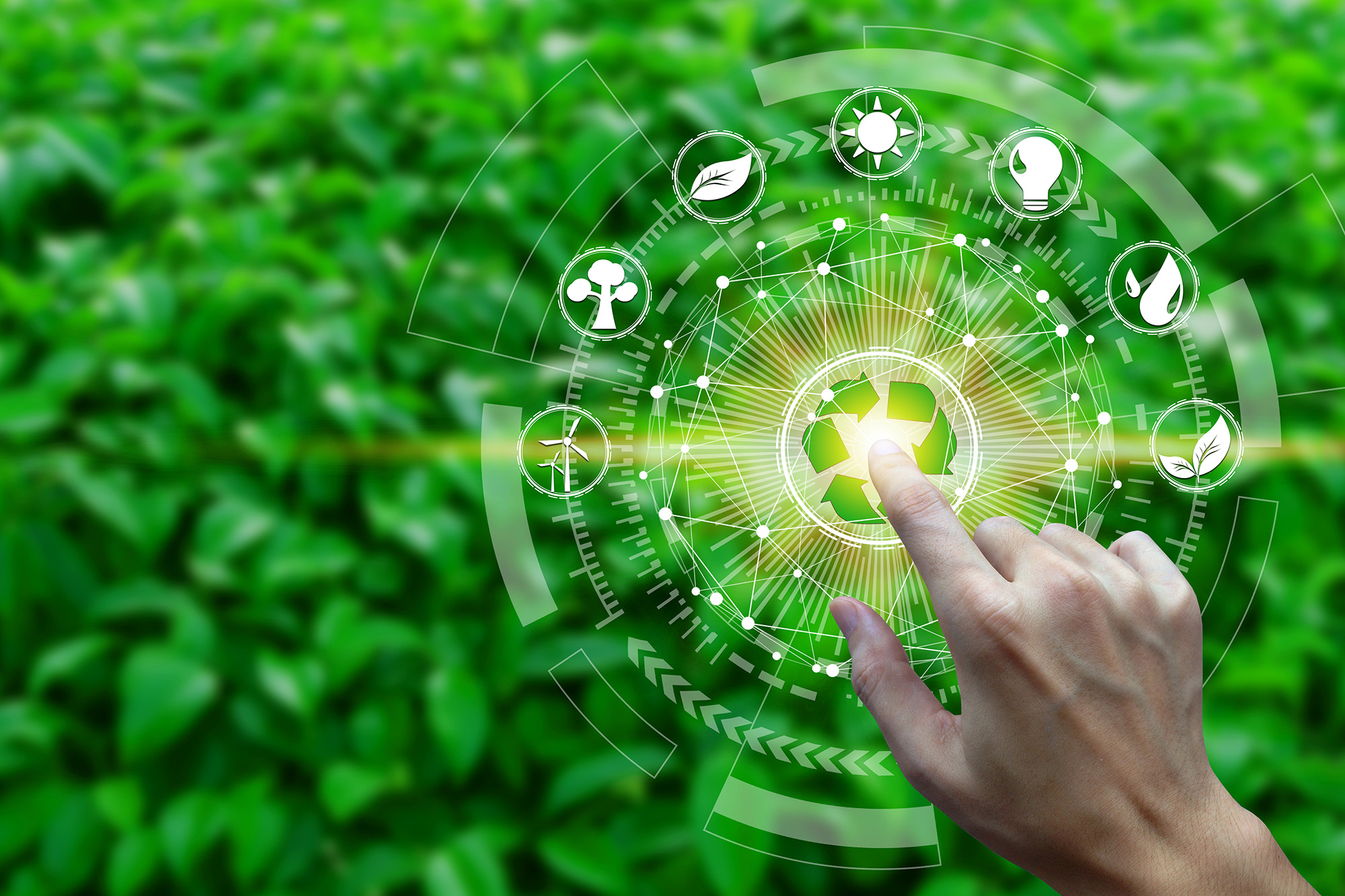 How do people feel about the climate crisis?

Epson has conducted a Climate Reality Barometer to capture the perceptions of climate change from 15,264 consumers across Europe, Asia, North America and South America. The results reveal a potentially damaging gap between climate reality and people’s understanding of its catastrophic effects

When questioned about their views on humanity’s ability to avert a climate crisis within their lifetimes, close to half of respondents (46%) state they are “very” or “somewhat” optimistic. This significantly outweighs just 27% who express that they are very or somewhat pessimistic.

The most popular reasons supporting this optimism are growing public awareness of climate change (32%), the ability of science and technology to provide solutions (28%) and the move towards renewable energies (19%). The UK tops the list of European climate deniers, with more than one in 20 (6.1%) Britons not believing in a climate emergency.

As the Intergovernmental Panel on Climate Change (IPCC) reports that some human-driven climate change will take millennia to reverse1, and given a litany of global events – including the warmest July2 ever recorded, wildfires3 in Europe, North America and Asia, and floods4 in China, Columbia and Germany – Epson’s Climate Reality Barometer’s findings suggest a triumph of optimism over evidence and a damaging Climate Reality Deficit.

Henning Ohlsson, Director of Sustainability, Epson Europe, said: “As the climate emergency unfolds before our eyes, it’s of real concern that so many people fail to recognise, or even actively deny, its existence. This is a wake-up call for everyone – governments, businesses and individuals – to work together so that COP 26 makes the decisions and inspires the actions needed to mitigate climate change.”

The Barometer suggests that optimism may be the result of a failure to recognise climate change and, therefore, its scale.

Around three quarters of respondents see the link between climate change and rising global temperatures (77%), extreme weather (74%) and wildfires (73%). In contrast, awareness fell to just over half for events such as famine (57%), mass human migrations (55%) and insect outbreaks (51%).

Many see responsibility to tackle the emergency belonging to state and industry sectors. Of those surveyed, more than one in four (27%) identify governments, and 18% businesses, as “most responsible”. Close to 18% acknowledge personal responsibility. Encouragingly, the largest single number of respondents identify responsibility as collective (31%).

The UK records the lowest figure for business responsibility (16%) and tops the European list for those who believe in collective responsibility (34%) vs the lowest in Italy (23.6%). The Barometer shows that the top three actions Britons report that they are already doing, include: improving recycling habits (66.2%), reducing plastic use (62.8%), and walking or cycling more often (53.2%).

While people are willing to make lifestyle changes to tackle the crisis, some are slow to act. The Barometer shows that: 65% agree (already do or are planning) to reduce business and leisure travel – but only 40% have; 68% agree to move to electric vehicles – but only 16% have; and 58% agree to adopt a plant-based diet – but only 27% have. Even looking at relatively simple choices, such as boycotting unsustainable brands, while 63% agree, only 29% have already changed their shopping habits.

Business reality – the time to act is now

The Climate Reality Barometer suggests that for many, climate crisis remains something that happens to someone else. As the survey reveals that only 14% of respondents recognise big businesses as most responsible for tackling the climate emergency, and just 3% small companies (fewer than the 5% of climate change deniers), it also suggests that now is the time for companies of all sizes to play a bigger role.

Yasunori Ogawa, global president of Epson, commented: “The discovery of the Climate Reality Deficit shows that awareness, coupled with action, will be critical to tackling the emergency. Epson’s goal is to bring this awareness and the technologies needed – by our company, other businesses and consumers – to make transformational change. Sustainability is central to our business plan and backed by significant resources – because while we know there is a long way to go, we believe we can build a better future.”

What can I do right now to reduce my environmental impact?

The Arctic is warming twice as fast as the rest of the Earth. As its permafrost ice melts, powerful methane greenhouse gases are released into the atmosphere, which speeds up global warming in an increasingly destructive cycle.

Professor Katey Walter Anthony is an Arctic researcher and National Geographic Explorer, and her work has helped to reveal that Arctic lakes are emitting five times more methane than previously thought. As she explains, “The Arctic is literally melting before our eyes, and what happens in the Arctic does not stay in the Arctic. It affects the entire planet.”

While this paints a grim picture, Katey emphasises that there are ways that businesses can minimise their impact on the environment. “Heat destroys permafrost, and when we choose to use heat free technology, we lower our energy consumption which helps to reduce greenhouse gas emissions and slows permafrost thaw.”

To make copies of maps and data from her field research, Katey uses Epson’s innovative inkjet printers. Their Heat-Free Technology saves as much as 80% of energy used in comparison to traditional laser printers. They use less power as they don’t require heat to warm up, which means that as well as saving energy consumption, they cost less to run too.

The environmental burden from manufacturing and recycling spare parts is also reduced, as Heat-Free Technology uses fewer consumables and parts that need replacing.

As Katey says, “Our choices really do matter in work and in life. And when businesses make smart decisions about what technology they use, that will also make a positive difference for our environment.”

If you’d like to know more about Katey’s quest to understand climate change and how your business can make a difference by switching to Epson’s Heat-Free Technology,