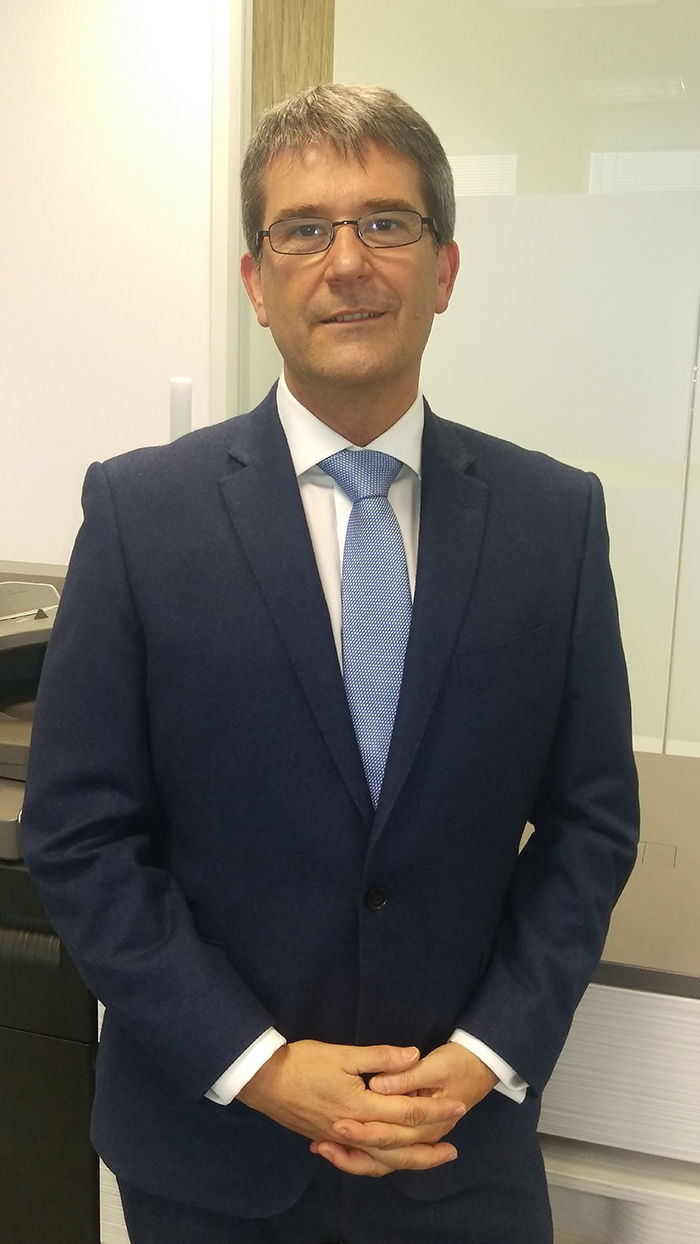 How will Brexit affect the print industry?

The day after Britain voted to leave the European Union the pound fell to its lowest level since 1985. With a weaker currency making imports more expensive, PrintIT Reseller explores the impact on consumables and hardware pricing. Will it have an effect on the prices end-users are currently paying under MPS agreements and what does it mean for dealers’ margins?

Paul Leach, IS Sales Director UK, Sharp UK believes it’s too early to truly know how the economic impact of Brexit is going to affect

consumables and hardware pricing, and in turn dealer margins. He said: “At Sharp we are continuing to monitor the situation.

Irrespective of how this situation plays out, dealers need to be focusing on developing their capabilities and customer offerings beyond just MFP/ MPS in order to grow their business and secure longer term relationships.

“One way dealers should be approaching this is by thinking about addressing their customers’ biggest concerns; namely how they can reduce costs, how they can digitise processes and how they can increase sales,” he said.

Derek Jones, Managing Director, Synaxon agrees with Leach’s view that it is too early to say what the long-term impact might be on pricing of hardware and consumables, and its effect on the group’s dealer and MSP members. “We have already seen some minor price increases due to the weakening of the pound, but I don’t believe the impact is, or will be major.”

Scott Walker Head of Business Development at ZenOffice MPS said that the honest answer is that no one knows what the impact on pricing will be. “Around five per cent of total revenue for Xerox comes from the UK. However, as Xerox are the global leaders in what they do, I have no doubt that there’ll be a close eye on them.

They also have a number of manufacturing and engineering facilities in the UK which is a huge benefit to resellers like ZenOffice,” he said.

Vision has approached the UK vote to leave the European Union and the potential business impact it could generate, with caution.

“Friday 24th June resulted in some purchases from the supply chain becoming immediately more expensive by as much as 20 per cent due to currency fluctuations,”

Operations Director Mark Smyth explained, adding: “Whilst it is quite early on in the process, we have already made some preliminary business adjustments and are closely monitoring currency and pricing fluctuations and impact on margins.”

“Currency changes and their impact are clearly a concern for customers and the providers in this industry,” said Steve Hawkins, Group Managing Director, Xeretec.

“Personally, I think that there have been currency price pressures for the past twelve months where the majority of manufacturers have had to increase pricing. These impacts have already affected the marketplace.” Hawkins believes there are likely to be further challenges given the uncertain impact of Brexit on currency levels.

“However, most manufacturers have sophisticated currency management processes and are mitigating the impact over the short term. As stability and confidence starts to return, I hope the impacts will therefore be managed through and thus be minimal,” he said.

Vision has already seen major manufacturers issue price increases of approximately 10 per cent. “We are poised and ready to make changes should we deem it’s necessary,” Smyth said. “We, along with many business will simply not be able to sustain potential impacts and increases in costs and therefore will have to pass on some costs to clients.”

In contrast, Blackbox hasn’t had any noticeable effects so far following the UK’s referendum vote to leave the EU. Managing Director Colin Griffin said that its suppliers always ensure they have an adequate stock of appliances and are still able to fulfil

orders within their 24 hour policy. “We’ve therefore been able to maintain our current prices at this stage, ensuring that our clients are still receiving good value and a quality service from Blackbox,” he said.

Sharples Group also reports that it hasn’t seen any adverse effects yet. Sales Director David Griffiths attributes this to its manufacturer suppliers’ strategy of providing aggressive pricing structures which has so far protected both the firm’s margins, and the price that the end-user pays, but he does question how long this can be maintained.

As for the long-term effect on end-users, those currently under an MPS agreement, according to Walker, will not be affected. “These agreements are already in place, the equipment is in place and the solution is in place, so there’s nothing else to adversely influence a current contract,” he explained.

However, he cautioned: “That’s not to say that customers who are due to come to the end of their contract could not be impacted by rising import costs etc.

It’s the job of the reseller to ensure they work in partnership with their new and existing clients to design and implement the best solution possible. MPS is evolving from simply looking after the service and maintenance of printing equipment, to including more and more automation/ document management software.”

“Without a doubt, the Brexit vote and associated currency fluctuations will influence the future cost of producing copies and of course will affect the cost of hardware, said Matt Goodall, Service Director, Office Evolution. He believes that the critical issue will be the precise terms of any associated copy contract. “The key question is whether your prices are fixed, as many customers now choose, or are you restricted to a maximum number of increases, or a percentage increase in prices?”

He said that whether price increases have to be absorbed by the dealer or can be passed on to the customer will be reliant on the precise terms of existing contracts between dealers and their customers.

Minimising the impact of Brexit on organisational growth plans is the main concern for Vision. “We will do all we can,” Smyth said. “We believe some buying decisions have been postponed but there is some cautious optimism and encouragement that the new government leadership will have the skills and capability to strike the right balance between the interests of the UK and EU countries for trade and industry and steer us successfully through the difficult and uncertain time ahead.”

Griffiths said that Sharples is also constantly monitoring the profitability of its business. “We pay particular attention to our service revenue, the backbone of any office equipment suppliers’ business,” he said. “It does concern me that it sometimes seems like I am having to sign off a lower cost per page to secure the next order.”

In Griffiths’ opinion Britain’s office equipment customers enjoy the lowest CPCs in Europe. “They have been declining for the last 10 years, so it wouldn’t do any harm for the UK to have an increase as a consequence of Brexit,” he commented. “Eventually something will have to give or we will be forced to seek other sources of service revenue such as charging for the IT services aspect of our business, which many dealers currently provide for free.”

When it comes down to protecting margins, Walker said that if a managed print service provider knows their market, there’s no reason a solution can’t be designed and implemented to protect the margins on any agreement. He advised: “Identify other areas you can help businesses from mailroom solutions, invoice automation or even digitising customers’ collateral (letter heads, legal document templates etc.). With this methodology, your customer will realise savings outside of their printing equipment and resellers should still make good profits. It’s a win win.”

According to Griffiths, having the flexibility to review, adjust and change direction with products and services will remain a key skill for independent suppliers. “As an independent we can be more agile than our larger competitors and be well placed to react to market trends and carry less overheads,” he concluded.