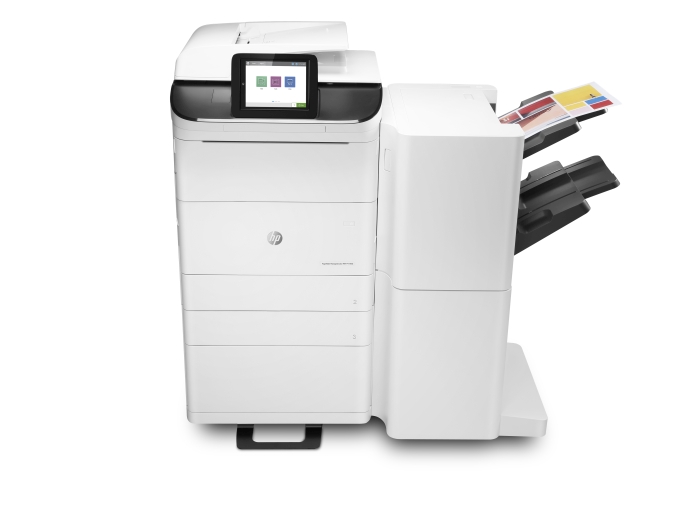 HP has extended voice-activated printing to consumers in the UK, Ireland, Australia, New Zealand and India, following its launch in the US.

A skill for two of the three major smart speaker platforms – Amazon Alexa and Google Assistant (support for Microsoft Cortana is still only available in the US) – will enable users of HP web-enabled printers to connect their devices to the virtual assistant eco-system and initiate printing through spoken commands.

Different content is available for printing on each platform, but the sorts of things users can ask HP Printer skills and actions to print include a shopping list, a sheet of graph paper, a Sudoku puzzle, a blank colouring page of a favourite character or a child’s weekly sports diary.

For HP, connectivity with smart speakers is just the first step in voice-enabling its devices. In the future, it is likely that voice commands will be integrated directly into its printers, eliminating the need to communicate via an additional device.

HP says integration will also voice-enable more tasks, such as connecting a printer to the home network, changing print settings or checking ink levels – all of which could be accomplished with voice commands.

Announced at April’s HP Executive Forum in Las Vegas and due to be included in the latest firmware version of Future Smart 4, the Assistant improves the usability of HP Enterprise-class A3 and A4 devices and supports more conversational interactions.