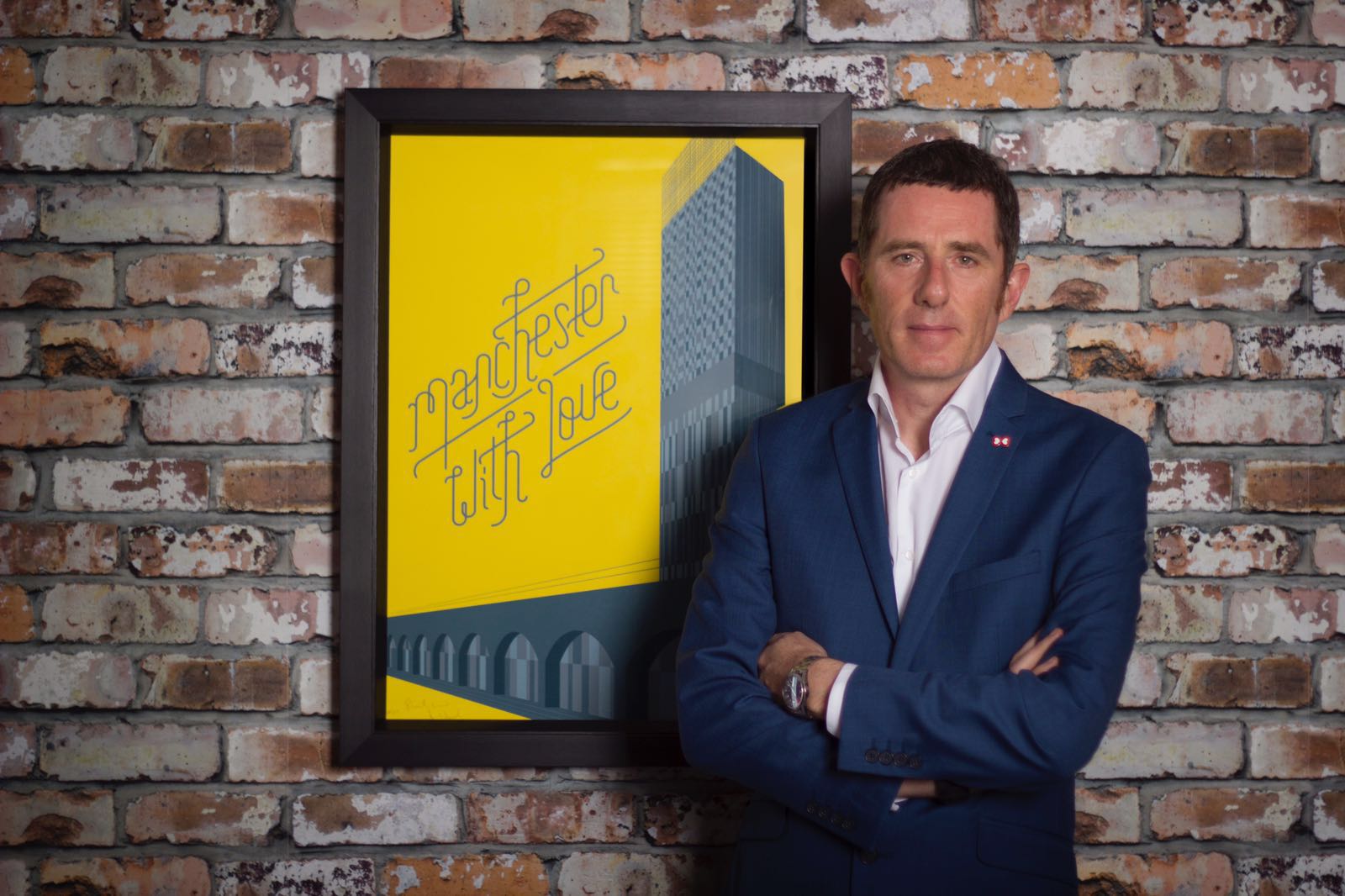 Phil Jones, managing director of Brother UK, has been awarded an MBE in recognition of his services to business.

Phil, who has been at the Manchester-headquartered information, communication and technology company for over 20 years, is one of the most prominent business leaders in the region.

His appointment as MBE was announced on 10 June in the Queen’s Birthday Honours list.

Phil said: “To be recognised by Her Majesty the Queen is wonderful. I’m passionate about business as a force for good in people’s lives and in our local communities. This is why I spend time sharing any knowledge gained and encouraging other entrepreneurs and businesspeople. Helping other businesses helps Brother UK too. We work hard to ensure that we take on the very best practice that we learn from others.”

Under his leadership Brother UK, based in Tameside, Greater Manchester, has been recognised as one of the leading employers in the country.

The £100m-turnover business was named by The Sunday Times as one of the 100 Best Places to Work in 2014 and earlier this year became only the second company in the UK to achieve Investors in People Platinum status.

Phil is president of Forever Manchester, the charity which funds and supports community projects across Greater Manchester. He is also a member of the Manchester Growth Company’s strategic advisory board, a fellow of the Institute of Directors and a Companion of the Chartered Management Institute.

Phil added: “It has been a fascinating journey at Brother UK and I never imagined I would one day lead the company back in 1994 when I joined.  Its credit to the business that it continues to bring people through the ranks and I’m very grateful to them – as well as all of my colleagues – for their continued support.”