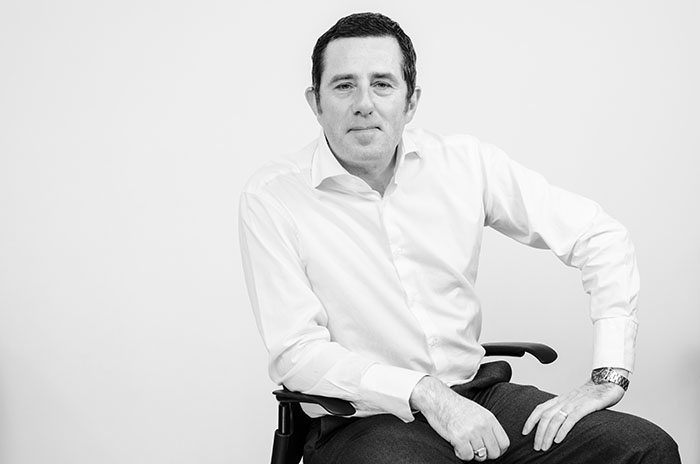 Phil Jones, managing director of Brother UK, has been made a Fellow of the Institute of Directors in recognition of his contribution to business. Bestowed on only one in eight members, fellowship is the highest level of IoD membership.

Jones became managing director of Brother UK in 2013, having joined the Manchester-based company as a fax machine salesman in 1995. He is a regular commentator on entrepreneurship, business growth and personal leadership, and in 2014 became President of Forever Manchester, the city’s community foundation.

Mike Perls, chair of IoD North West, said: “Having been a long-standing champion of business, both regionally and nationally, Phil’s fellowship is richly deserved. The IoD inspires leaders, and Phil has already contributed significantly to this in his role on our advisory board. As a fellow, I am confident that Phil will continue to be an extremely influential voice for the region, and will help the North West nurture the next generation of entrepreneurs.”