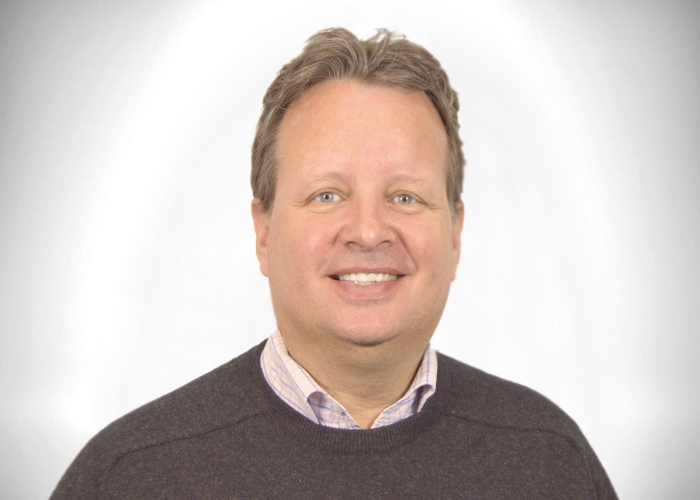 IT entrepreneur to spearhead growth at Commercial

Richard Blundell has been appointed IT Services Divisional Director at Commercial.

Blundell’s early career included entrepreneurial success with Software as a Service offerings in the late 1990s before selling one of his businesses to the MessageLabs Group in 2003. He then co-led Star Internet’s Managed Services Division working closely with IBM to launch their On Demand suite of services in the UK, before switching to be a Communications Director within the main MessageLabs Group in 2007. The business was sold to Symantec in October 2008 for £400m and since then Blundell has been CEO of two technology firms, Housing Partners in Worcester and BugFinders in Cheltenham.

Commercial employs 300 people, 70 of whom work in IT Services, and Blundell expects to double the division’s turnover in the next two to three years. His strategic plan for the business includes strengthening Commercial IT Services’ disruptive messaging in the market as well as strengthening its existing position in the legal and education sectors. He is also keen to explore other data-centric industries such as accountancy, financial services and retail.

Co-founder of Commercial, Simone Hindmarch believes Blundell’s appointment will be a catalyst for change, both within the business and in the industry at large.