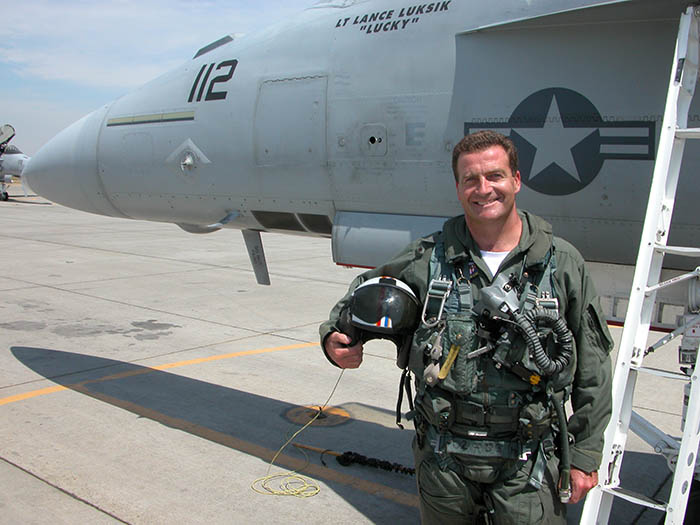 British Gulf War veteran and best-selling author, journalist and broadcaster, John Nichol is to be guest speaker at the sixth Synaxon Annual Member Conference taking place in Nottingham this June.

The RAF navigator and Flight Lieutenant was at the centre of one of the most pivotal events of the conflict, after his aircraft was shot down by Iraqi forces in January 1991 and he was held as a prisoner-of-war and tortured by his captors. The ensuing pictures were flashed around the world and became an enduring symbol of the first Gulf War.

Nichol has since become a renowned motivational speaker and will address delegates at the Synaxon Tomorrow’s World conference taking place on June 16-17 at the East Midlands Hotel and Conference Centre in Nottingham.

Derek Jones, Managing Director of Synaxon UK, said: “We want to encourage our members to look forward and be positive, to be bold and ambitious, to plan ahead and believe that they can achieve their goals. We are very excited to have John Nichol as our guest speaker and I am certain he will be a real inspiration to our members. His experiences qualify him to speak with unquestionable authority about surviving change and adversity and turning it to your advantage, and about having self-belief, planning ahead and being progressive in everything you do.”

The reseller services group is continuing to expand its offering. In February, it added the leading online security and privacy software vendor, F-Secure, to its list of supplier partners, and on March 1, it entered into a partnership with Spire Technology (www.spire.co.uk), the trade-only provider of PC components, peripherals and consumer electronics products.