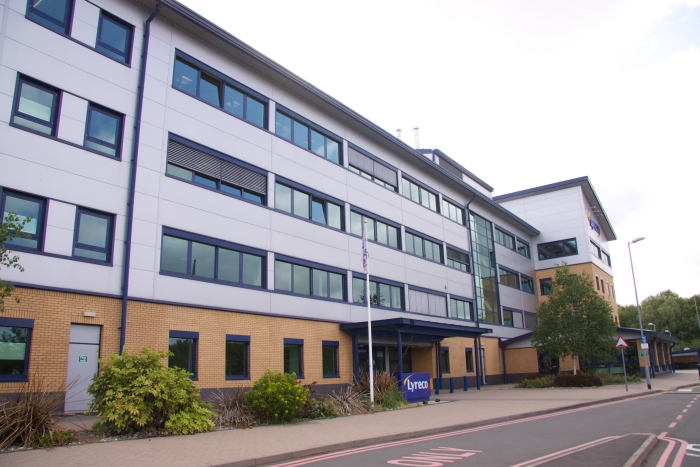 More than 100 volunteers at Lyreco in Donnington Wood, Telford, manned the phones as one of Children in Need’s official call centres during the annual television extravaganza on November 17.

This is the 15th year that Lyreco has helped with the fundraising effort which has raised more than £890 million to change the lives of disadvantaged children and young people in the UK.

Staff at the National Distribution Centre also pledged their own fundraising support with a workplace fun fair in the lead up to the official event. Peter Hradisky, Managing Director for the UK and Ireland, said Lyreco was hoping for a bumper year in its own fundraising efforts.