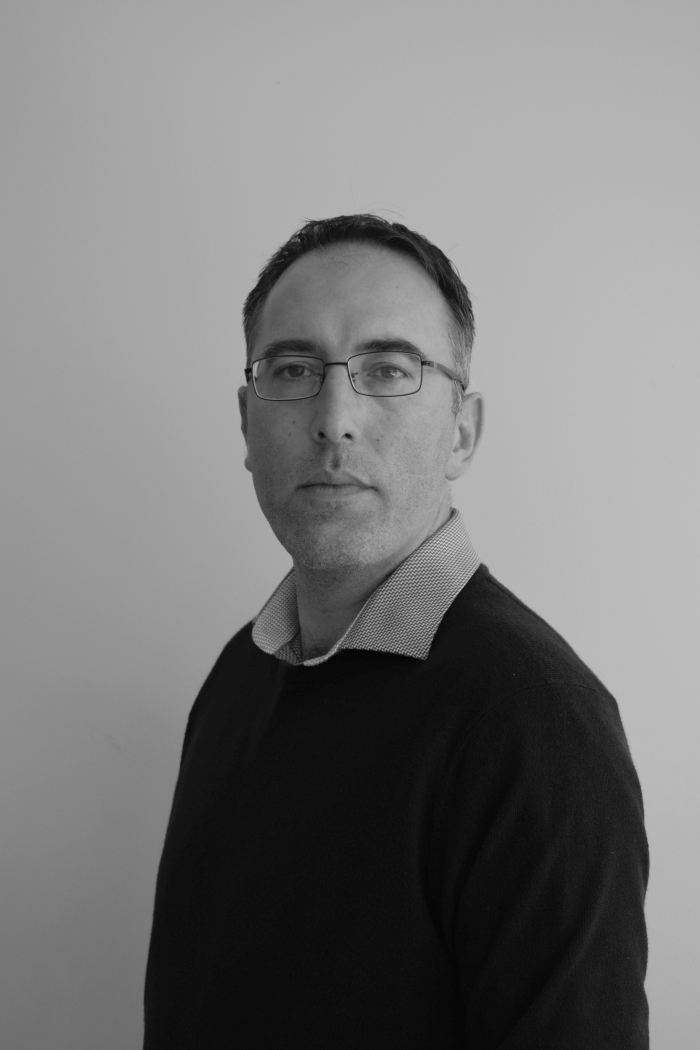 Tony Milford, Managing Director at Vantage Computing shares some of the history behind the company and reveals how the latest iteration of its service management system Vantage Online has been purpose-designed to save time, reduce costs and improve dealers’ business efficiency

“Service Accent wasn’t originally designed exclusively for the office equipment market,” Milford explained, adding: “The plan originally was to design a generic service management system, but the first three clients were in the office equipment sector. The founders realised there were a lot of nuances specific to that industry particularly around meter billing. At that time, that was the key differentiator, so as part of winning that business they committed to building in that functionality.”

It very quickly became apparent that making the software industry specific provided some degree of protection in terms of competing against other vendors with a general service management offering. By targeting a niche market where the functionality was specific to that particular industry meant that to some degree Vantage Computing wasn’t operating in a market where competing on price was de facto.

Within a couple of years, about 60 per cent of customers were in the office equipment space. “This sector provided the majority of revenue, but the company was still able to serve other markets, the developers created a way by which the sector-specific functionality could be hidden from businesses outside of the office equipment market,” Milford said.

Milford had previously worked in the leasing industry and had experience supplying finance to the office equipment industry. “Speaking to dealers, I discovered that while many were starting to implement software to manage billing and service calls, they didn’t seem particularly happy with the solutions they had. At the time, the solutions on offer were from companies that were largely run by software developers and whilst they wrote good software, sales and customer service wasn’t their forte,” he said.

Milford saw an opportunity to set up a business to supply service management and software solutions into the channel. “I established the company – Keava Greenhill – to resell a lot of different software solutions not just Service Accent, and I also offered complementary services to support dealers who were selling these solutions into their clients,” he said. Within a couple of years, the company’s bestselling software was Vantage’s Service Accent. “About 70 per cent of our turnover was from Service Accent and we got to the point where we were responsible for about 50 per cent of Vantage’s overall revenue too as all new business was outsourced to us,” he explained.

“At that point we felt it was better to specialise in one area so we dropped our relationships with other vendors and focused exclusively on selling Service Accent,” Milford added. That continued until 2003, when one of the founders decided to go off and do something else and the remaining founder approached Milford with a proposal to merge both businesses. The merger brought all UK sales and marketing activities in-house, streamlining the offering and allowing for greater customer focus and Milford became a full time employee with Vantage.

“I was keen to explore the latest cutting-edge development tools and look ahead to the future,” Milford said, adding: “The industry was becoming much more IT-orientated and new products and solutions were bring introduced. While Service Accent was still doing well, it became obvious that we needed to make some changes and move forward to ensure the product stayed relevant.”

In 2009, Milford made the founder an offer to buy him out completely and 2010 saw a leadership restructure when he assumed full control of the business. “We recruited a new technical director and began planning to develop a modern replacement for Service Accent – that was to be Vantage Online a cloudbased and ﬂexible alternative. That took us over fve years to bring to market. During development, we engaged with some twenty or thirty Service Accent customers. Vantage Online entered beta testing in 2015, and formally launched in 2016 alongside a complete rebrand,” he explained.

Vantage Online was designed to meet the specific needs of the MPS, managed service and office technology markets. “We designed it from the outset to be exclusively for managed print and managed IT services markets. We decided this was going to be our exclusive area,” Milford said.

Today 90 per cent of customers are in the managed print space. “We are doing more business within the Managed IT sector as the lines between those two industries are becoming more and more blurred,” Milford said, adding: “We do still have a few customers in other industries, ones who have been with us since the early days and who have remained loyal.”

2019 will see the company focus on migrating more customers. “By the end of next year, we expect less than 10 per cent of our customers will be using Service Accent,” Milford said.

He continued: “When we launched Vantage Online we were very surprised, we thought we would spend the vast majority of our time migrating existing customers, particularly as we had involved them in the development. But the thing that surprised us was that over the last two years, 40 per cent of businesses who have adopted Vantage Online are new business wins.”

Vantage Computing serves around 200 dealers in the UK and about 340 overseas. “We have a footprint in about 28 countries, around a quarter of our customers are outside of the UK and that’s where we see opportunity for further growth,” Milford said.

Milford admits that while Vantage’s market position in the UK is pretty good, the growth opportunities there are limited. “It is a finite market, there are only so many dealers and those that don’t have a service management system by now probably never will. There is also continued consolidation to consider,” he said.

The company has grown, turnover is in excess of £1 million and the staff totals 15 people. “In just a few years, we have gone from a development team of one, to a situation where we now have six full time developers and by the end of this year we will have eight,” Milford stated.

He added: “This year, we have almost doubled the size of the implementation team – increasing headcount from three to five people. We have added two new project managers/implementation consultants and we are currently interviewing to recruit two further people to join our first line support team.”

Vantage has a three-year plan to become a £2.5 million business by the end of 2021. “We see the bulk of our growth over the next three years coming from overseas. We have plans in place to open up an office in Continental Europe before the end of next year, and we expect 75 per cent of growth to come from outside of the UK,” Milford said in conclusion.

Published in News and Print/MFP