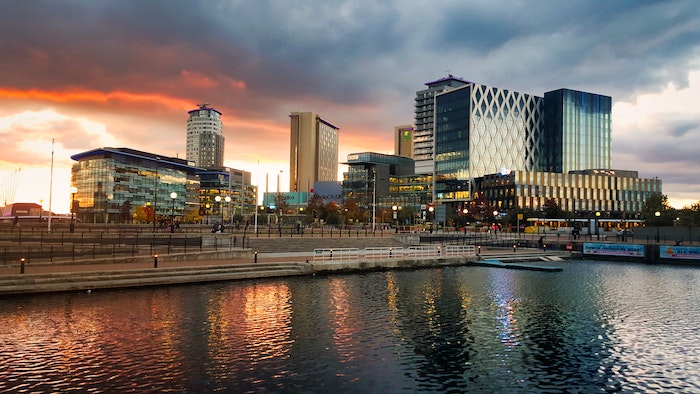 The study measured the number of start-ups per area, the total funding they have received, the average software engineer salary and how the area’s top university ranks for its computer science courses, with a score out of 10 for each of the four factors.

Manchester achieved the highest overall score of 27.38, thanks to the joint number of tech start-ups in the country in total, with ten. It received a score of eight for its average annual salary for software engineers, standing at £38,066. The University of Manchester has the third best rated computer science course of the universities included on the list, giving the city a further 8.8 points.

Cambridge came in second for tech start-up hotbeds outside London, scoring a total of 25.72 points. The city grabbed three points for the number of start-ups in the area and received 3.61 points for being the second highest funded area – the three Cambridge companies in the analysis received £25,774,119 in total funding. Its average annual salary of £43,325 for software engineers in the area scored it 9.6 – the second highest. The University of Cambridge came in second place for Computer Science rankings with a score of 9.44.