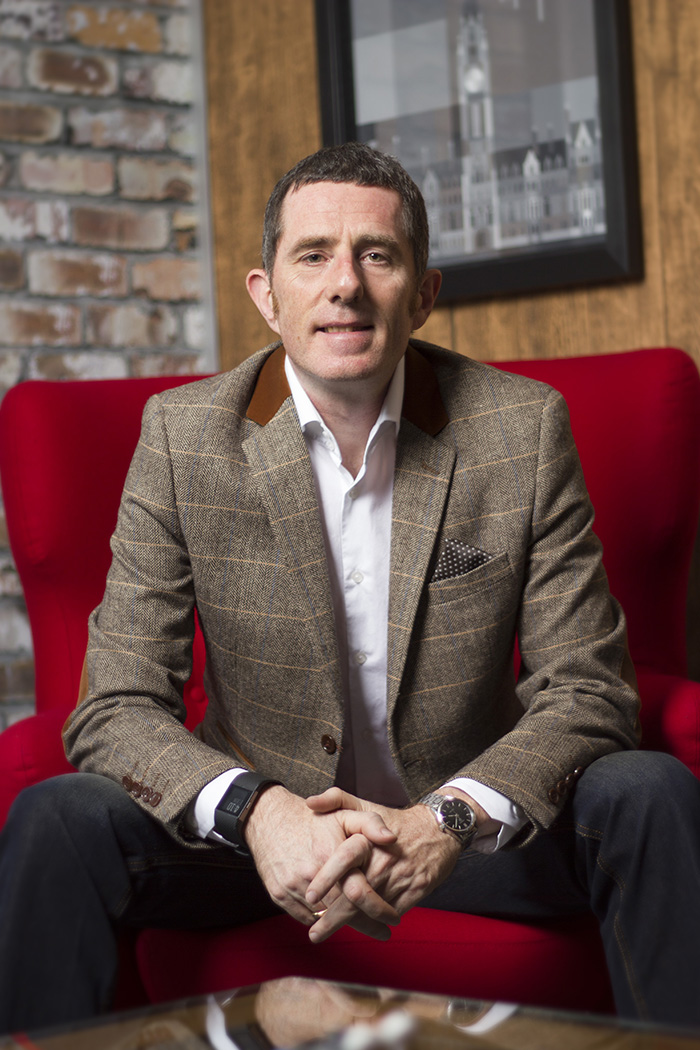 Phil Jones, managing director of Brother UK, has been awarded an MBE in the Queen’s Birthday Honours list, in recognition of his services to business.

Phil said: “To be recognised by Her Majesty the Queen is wonderful. I’m passionate about business as a force for good in people’s lives and in our local communities. This is why I spend time sharing any knowledge gained and encouraging other entrepreneurs and business people.”

Jones joined Brother UK in 1994 and was made managing director of the £100m-turnover business in 2013. He is president of Forever Manchester, a charity supporting community projects across Greater Manchester, a member of the Manchester Growth Company’s strategic advisory board, a fellow of the Institute of Directors and a Companion of the Chartered Management Institute.

Brother was named as one of The Sunday Times 100 Best Places to Work in 2014 and earlier this year became the second company in the UK to achieve Investors in People Platinum status.