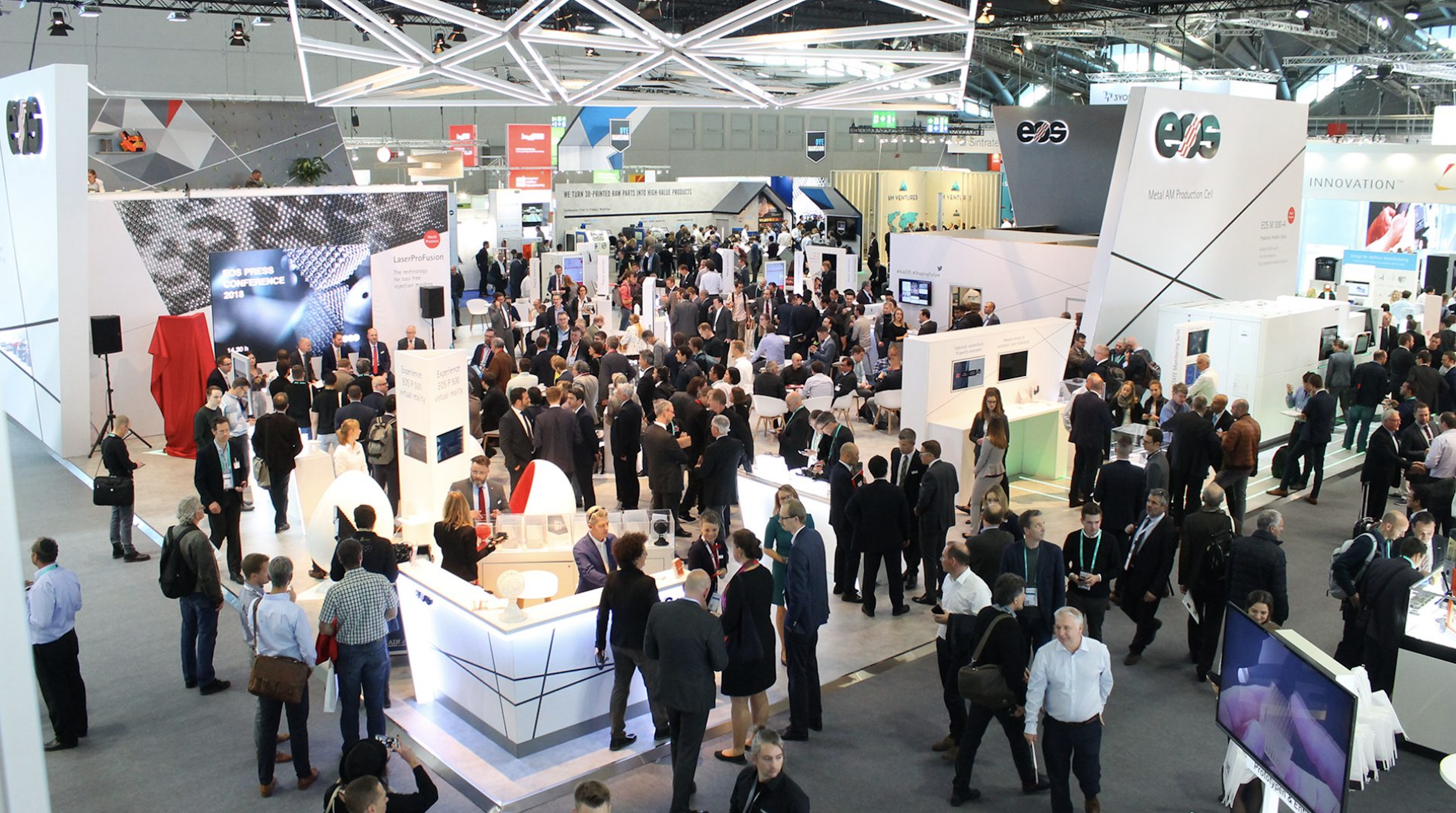 Messe Frankfurt’s growth continued in the past financial year too. Speaking at the Corporate Press Conference earlier today, Wolfgang Marzin, President and Chief Executive Officer of Messe Frankfurt, announced: “We succeeded in setting a new record of around €718 million in sales”.

Messe Frankfurt is retaining its position in third place in a very challenging and international competitive environment as well as being well ahead of all German competitors and all worldwide trade fair companies that have their own exhibition infrastructure.

According to the annual financial statements for financial year 2018, Messe Frankfurt sales increased by more than seven percent year-on-year. Consolidated annual net income for 2018 was more than €50 million, around 25 percent up on 2017, while EBITDA was at a record level of approximately €132 million. With a total of 507 events worldwide in financial year 2018, more events were held under the Messe Frankfurt umbrella than ever before. Almost five million people came together at these interaction formats.

As Wolfgang Marzin emphasised: “Internationalisation is and will remain our Group’s strategic direction.” In the light of acquisition activities by major private trade fair companies, Messe Frankfurt has the distinct advantage of having been active globally for more than three decades and of being firmly established in successful economic regions and strategically important markets with its brands and thematic areas of focus. Recent figures indicate that 41 percent of Group sales – over €294 million in total – was generated outside Germany. As Marzin emphasises: “The very high levels of customer satisfaction throughout our various industry sectors are central to the success of our events worldwide.”

The company’s events around the world in the first half of 2019 have also been very positive. With regard to the Group’s international operational activities, Detlef Braun, Member of the Executive Board of Messe Frankfurt, explains: “With their very high international component, our flagship events have crucial added value for specialist retailers. They provide a wealth of inspiration and show clear prospects in an ambiguous world.” To this end, Messe Frankfurt adds value by investing counter-cyclically in quality-enhancing and expansion measures. In connection with the Group’s worldwide event growth, Braun explained: “Messe Frankfurt is currently placing no fewer than 17 new events in its key regions for 2019/2020.” Prime examples of this are the Clean Show in the USA in 2019, and the Interior Lifestyle Middle East in Dubai and Formnext South China in Shenzhen in 2020.

More and more events are being held at the company’s Frankfurt base. As Uwe Behm, Member of the Executive Board of Messe Frankfurt, explains: “In this way, Frankfurt and its exhibition grounds are raising their profile among international medical congresses as an international congress venue.”

Over the past 20-plus years, Messe Frankfurt has invested almost one billion euros of its own resources in modernising its exhibition grounds. Hall 6 is currently being revitalised. When the building is added to the network in time for the Frankfurt Book Fair, its energy consumption will be 30 percent lower than legal requirements. As Behm emphasised: “At Messe Frankfurt, we see an active energy management system as being central to our sustainable business practices.” From 2020 onwards, the Messe Frankfurt exhibition grounds will be operated using exclusively green power. Behm: “All new and renovated buildings will also have an efficient, energy-optimised design.”

In the current financial year, Messe Frankfurt aims to continue its qualitative, quantitative and international growth. Wolfgang Marzin: “We are the leaders in many markets, not least because we are constantly evolving, because we grow sustainably and because we invest in our future. It is the function of trade fairs to cushion the possible effects of protectionist currents worldwide. In such situations, trade fairs are an unfailing source of optimism.”

Messe Frankfurt is the world’s largest trade fair, congress and event organiser with its own exhibition grounds. With more than 2,500 employees at 30 locations, the company generates annual sales of around €718 million. We have close ties with our industry sectors and serve our customers’ business interests efficiently Our comprehensive range of services – both onsite and online – ensures that customers worldwide enjoy consistently high quality and flexibility when planning, organising and running their events. The wide range of services includes renting exhibition grounds, trade fair construction and marketing, personnel and food services. Headquartered in Frankfurt am Main, the company is owned by the City of Frankfurt (60 percent) and the State of Hesse (40 percent).

For more information, please visit our website at: www.messefrankfurt.com.