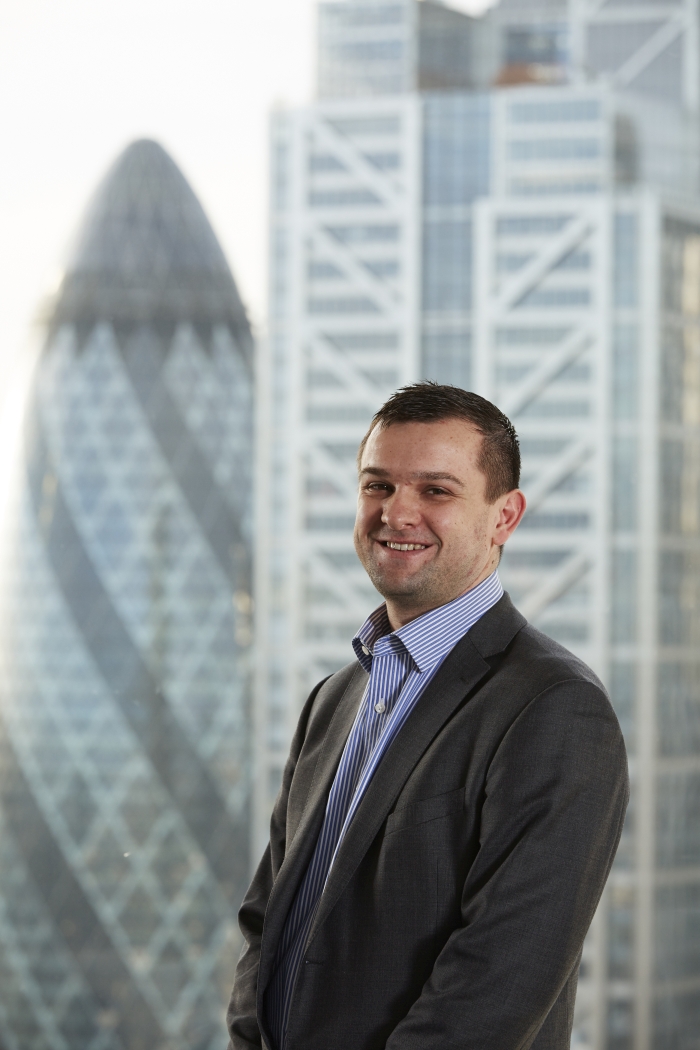 Effective from 1 January 2017, Microsoft will introduce a new pricing structure for its cloud and on-premises software in the UK to reﬂect changes to the value of sterling following the Brexit vote. Microsoft Office 365 and Azure licence fees will increase by 22%, while prices for Microsoft’s on-premises enterprise software will increase by 13%.

With prices hikes imminent, Annodata says that the channel must sharpen its understanding and expertise of Office 365 to help their customers achieve the best results from the platform. Technical Director Andrew Smith said: “Microsoft’s price rises weren’t entirely unexpected, but obviously that doesn’t make them any more palatable for end-users or for the channel.”

He added: “The price increase will only apply to new contracts signed next year, so in the immediate short term it would make sense for end-users planning to migrate to Office 365 to fast-track their plans. But longer term, what matters is that businesses can extract as much value as possible from their software and the channel has an important role in helping them do that.”