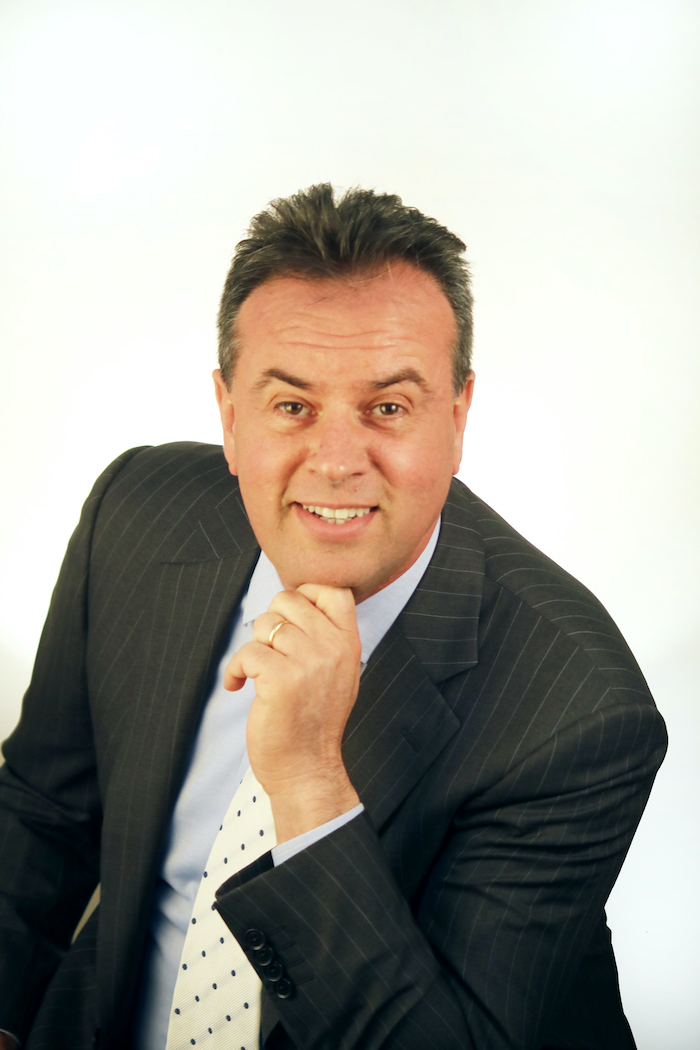 Microsoft has shone a light on how MPS Monitor has leveraged Microsoft Power BI and Azure, to deliver a comprehensive, easy-to-use data analytics environment to provide visual and interactive access to data for its customers

In the customer stories section on its global corporate site, Microsoft showcased how MPS Monitor has successfully used the Power BI Embedded platform to address its business and technical requirements with the creation of its highly effective BI solution – MPS Monitor Analytics.

Prior to adopting Power BI, MPS Monitor was reliant on multi-dimensional OLAP cubes and data being processed every night in the cloud system and updated daily, rather than in real-time. Not only did this process require a considerable amount of data to be sent to customers every day via file sharing services such as CUBE files, but customers were then required to connect to those files and interact with data using Excel pivot tables.

This data environment made it increasingly difficult and time-consuming to create useful and compelling reports and graphics, as well as share those visualisations. As MPS Monitor’s number of users began to grow, producing and distributing hundreds of CUBEs every day became more problematic and the OLAP environment was more challenging to maintain.

The MPS Monitor Analytics solution enables users to access a full BI environment from within their web portal – all without the need for separate accounts, different portals, or additional licensing. Users have access to a full self- service BI experience with the ability to modify existing reports or to create new ones from scratch, with no need to pay (or wait) for developers to create new BI reports and dashboards.

CEO Nicola De Blasi, said it is a great honour that Microsoft chose to put a spotlight on MPS Monitor and its success in using Power BI Embedded to create MPS Monitor Analytics. “The results MPS Monitor has enjoyed to date are testimony to our own pioneering spirit and enthusiasm for embracing proven technology to solve customers’ challenges, and we are flattered that Microsoft has chosen to showcase our achievements.”

The power of the platform

MPS Monitor was originally designed for use in its home market in Italy, however de Blasi saw opportunity to roll out the solution globally and in 2019, launched MPS Monitor 2.0 – a cloud-based, pay- per use platform which delivers even more process automation, security and stability in data collection.

In an earlier interview, (Issue 75), de Blasi outlined his plans to enter the UK market, bringing the power of the platform to UK dealers and replicating the success it has enjoyed in other regions. MPS Monitor 2.0 is currently used by approximately 2,000 dealers and managed services providers located in about 60 countries.

The company has celebrated some pretty significant achievements over the past few months, including a landmark milestone in its history – one million print devices are now monitored by its managed print service solution as well as an impressive 40 per cent year on year revenue growth in 2020.

In addition to Microsoft, a number of partnerships with other key technology industry leaders have also come to fruition – MPS Monitor has announced collaborations with companies including Kodak Alaris, HP, Okta, Asolvi and Zebra Technologies – which have seen it successfully meet the rapidly evolving print needs of dealers and MPS providers worldwide.

It has also continued to invest in improving the platform – most recently introducing a set of new features called MPS Monitor Supplies Intelligence, underpinned by a proprietary artificial intelligence/machine learning algorithm – targeted at improving supplies monitoring, shipments and analytics.

The proprietary patent-pending algorithm that the Supplies Intelligence features are based on has been developed and fine-tuned during the last 18 months on its entire monitored fleet. Thanks to the additional functionality, the MPS Monitor platform is now able to predict with far great accuracy on which day each single toner or photoconductor in each printer will reach end-of-life and when it will need to be replaced. It can also determine how many pages each consumable being used in each device is expected to produce in its total life, and how much this may differ from the standard yield declared by the manufacturer. Finally, it is able to calculate an accurate and realistic value for the average toner coverage of each device and of each consumable cartridge.

All the data and operational processes generated by Supplies Intelligence are consolidated in the MPS Monitor Analytics BI engine.