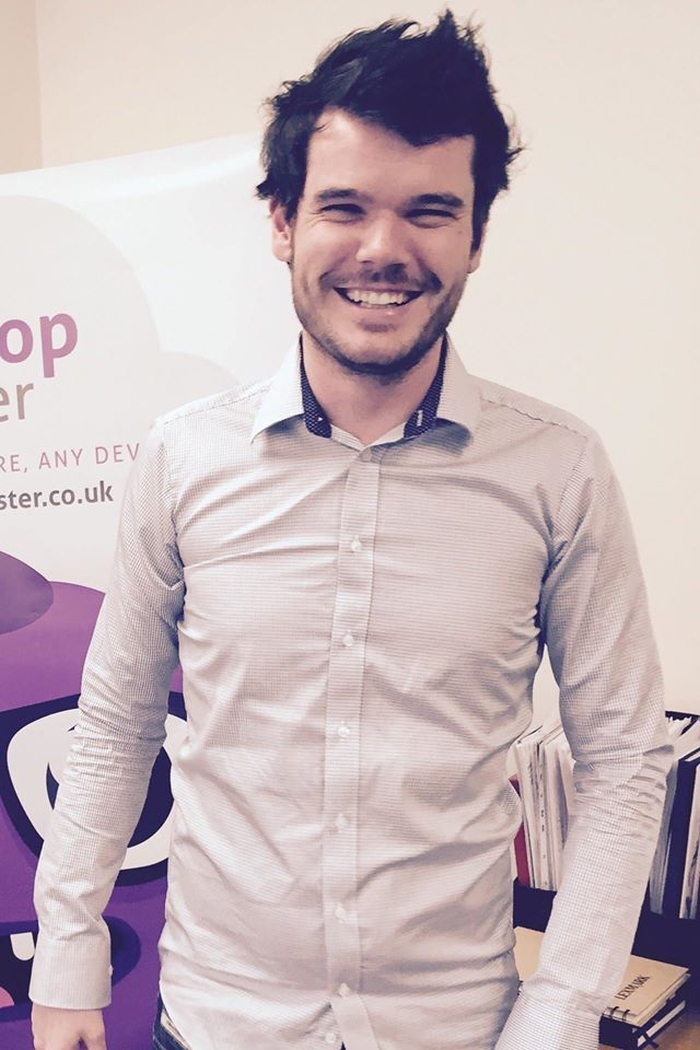 Midshire’s Senior IT Consultant, David Clark, has been shortlisted for an Insider Young Professionals Award 2017. The awards celebrate the success of young business talent across the whole North West region.

Clark has played a vital role in developing, launching and building Midshire’s IT services business. He confirmed the company as a licensed Microsoft and Citrix service provider, identified major profitable partnerships with global IT suppliers such as DataOn and DoubleTake, and built its hosted desktop product Desktop Monster, entirely from the ground up.

Winners will be announced at an awards evening at the Lowry Hotel in Manchester on April 20.